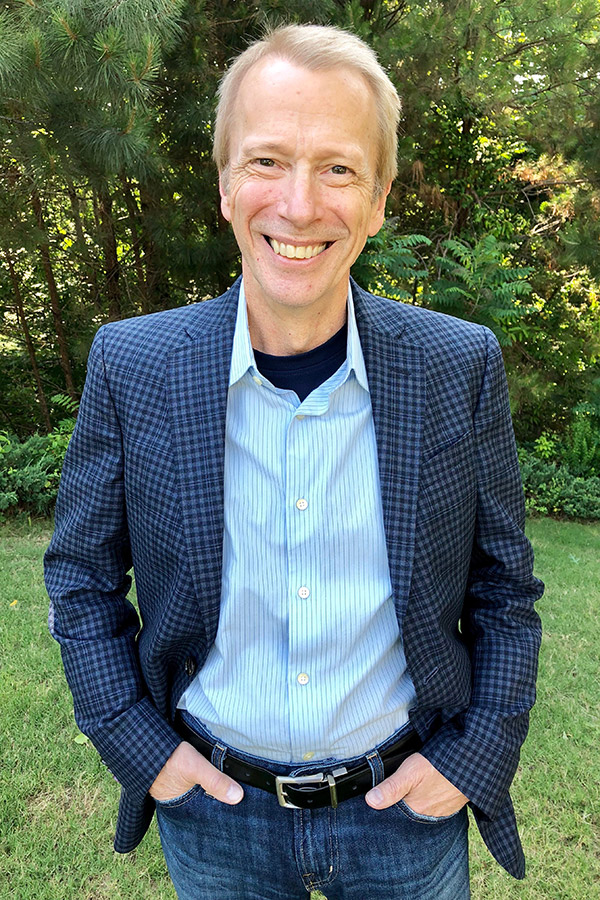 Don Brobst, born in New Jersey and educated in Chicago, is a practicing physician and the Medical Director of the State of Alabama. Trained in family practice in Illinois, Don and his family moved to Birmingham in 1993. A proven leader in the field of medicine and member of the American Academy of Occupational and Environmental Medicine, he divides his time between his practice, family, writing, and working in Africa and The Middle East.

The dedicated father of three wonderful children, Wendy, Jonathan and Andrea, he’s passionate about writing while understanding the importance of family, which includes nine grandchildren.

Spending time in New York, his favorite place to write, is one of his driving passions, even though he is unable to spend the time he would like in his favorite city in the world.

Working in the villages of Sudan, Don leads teams that deliver desperately needed medical care to the poor and needy deep in the African bush, as well as throughout Egypt, Ethiopia and the Middle East. Delivering medical care to those who need it most, he considers himself deeply fortunate to be in a position to do so, regardless of the risks and inconveniences of life on the front lines.

Because of his work in the heart of these nations, Don is in an unusual position of trust, which allows him access to areas of the world considered to be “off limits” to non-medical personnel. The insight he’s gained from these operations has been the key to unlocking secrets revealed in The Ghost of Africa and the sequels that follow.

Don thrives on adventure, intrigue, and adrenaline. His pursuit of the thrill is not thrust upon him—it is that which makes him unique, and opens doors otherwise barred. He will go wherever he can to do what he can – always.