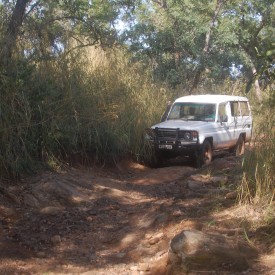 As our Jeep reached its top speed of 15 mph, the fastest one can go without becoming stuck in the ruts and ditches, we passed cars and trucks abandoned along the desolate roadway. Many vehicles are incapable of managing the potholes in mud, causing them to become stuck in areas where the yellow dirt may be 2 feet deep, or disabled due to broken axles that have fallen prey to the highway’s impassible surface. 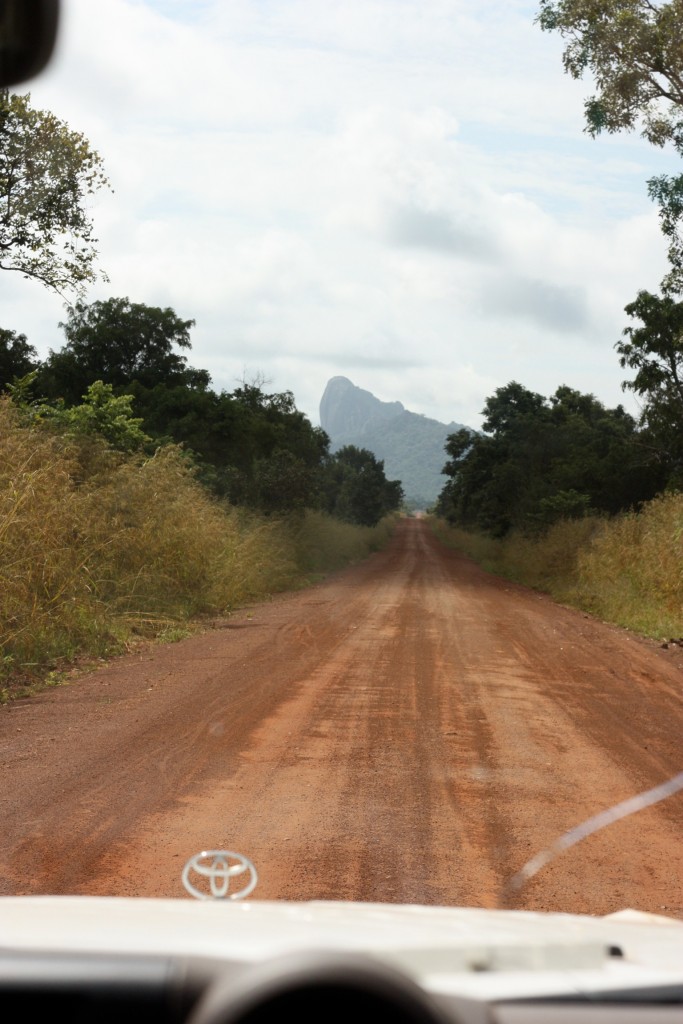 After two hours of weaving around potholes, our Jeep pulled off the highway onto a path barely wide enough for a single vehicle. Tallgrass, taller than the vehicle roof, brushed the sides of the doors and windows causing us to seal ourselves inside the vehicle to avoid being sliced by the abrasive stalks. A single careless swipe against the menacing branches cause lacerations deep enough to require sutures. This we knew from first-hand experience.

Following 15 minutes of twists and turns on the narrow path, we broke into an open field filled with villagers waiting for us since dawn. The children ran toward our jeep screaming, as the women shrieked a welcome chant and the young men beat drums made of pots and animal skins.

Within minutes we set up our clinic beneath a thatched roof lean to, and began seeing patients immediately.

We don’t solve all the problems when we go, nor do we come close to doing so. But for each person we touch, each child we cure of malaria, it matters.

South Sudan, the world’s youngest nation, struggles with illness that is easily curable, political unrest that is unnecessary, attacks by militant groups including Janjaweed and the Lord’s Resistance Army (LRA) where children are kidnapped and raped, attacks by Sudan’s helicopter gunships on villages that are unarmed, murdering women and children by the thousands, and tyranny that surpasses all other nations.

Since President Obama sent military forces to South Sudan and Uganda in an attempt to control the LRA in 2011, the region has become known as one of the most violent countries in the world. The LRA, renowned as the most brutal militia to ever dominate an area, is known for its atrocities against mankind. 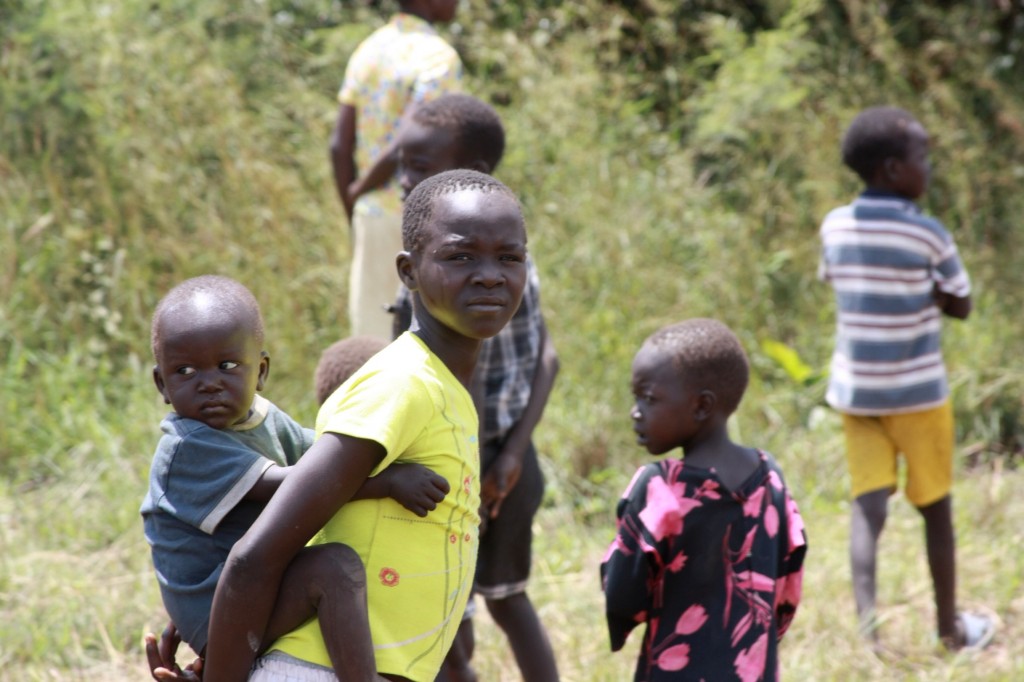 They are known to cut off lips from women who will not tell them what they want to hear, arms and feet from men they sense could pose a threat, commit mass murders in villages that are more remote, kidnap young boys and make them soldiers as they kidnap young girls to do with as they please.

South Sudan is unstable, frightening, disease infested, and poverty-stricken. We would do what we can in that little village. The next day we’d visit another. We don’t solve all the problems when we go, nor do we come close to doing so. But for each person we touch, each child we cure of malaria, it matters.

The book is available on Amazon for pre-order now: The Ghost of Africa