I have been asked over the years why my marriage was such a success. 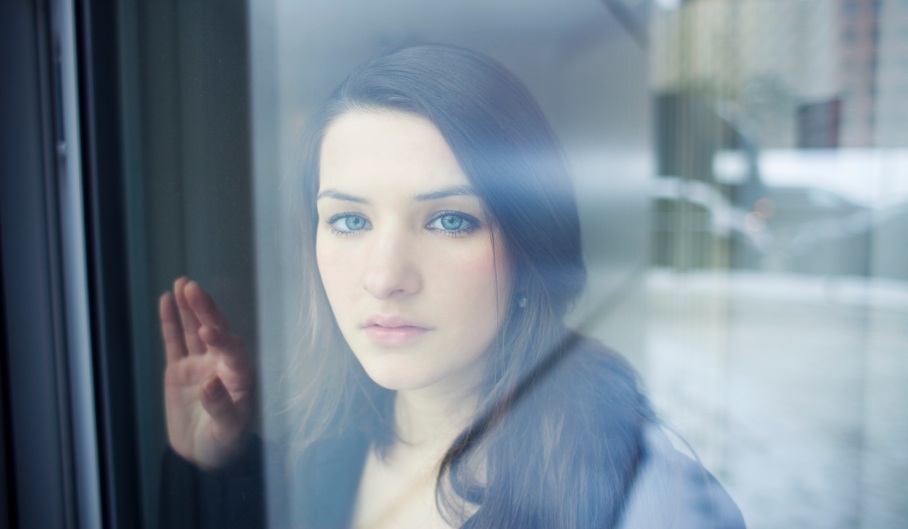 Most think it was Gwen that made it work. Many others believe I was responsible. The truth is something she would readily admit. It was both of us. Teamwork accomplished the goal.

You can have a good marriage even if only one of you is trying, civil, kind and loving. But it isn’t a great, incredible marriage by any standard.

I’ve mentioned kindness before. My father, one of the marriage greats, often said that the thing most failing marriages had in common was the lack of kindness a husband or wife offered their spouse.

During the years that Gwen and I counseled couples we saw that first hand. It started with him or her, and spreads to the other one. It almost has to spread, because it’s so infuriating to be mistreated constantly.

Another marriage stumbling block is arguing. I’m not saying you should never argue. That’s unnatural and maybe even unhealthy. But you should play fair. For example, if you’re losing, admit it and say something like, “Okay, I never looked at it that way before.” Or it may be you have to say, “I’m sorry. I didn’t mean for that to come out like that,” or “I shouldn’t have said that.”

Eating crow is part of a happy marriage, and it isn’t that bad. It shows you respect him or her more than your own pride. That carries a lot of weight in any relationship.

So don’t always hold your ground, especially when you know you’re wrong. It makes sense to our human nature to do so, but it’s bad for romance. And if we aren’t focusing on romance, what on earth are we aiming for?

Finally, notice when your spouse is hurting, and make sure it wasn’t you who inflicted the pain. Because if it was, you can’t let it go. It must be dealt with as soon as possible to restore the intimacy that belongs in the heart of your romance.