A number of years ago, after a particularly destructive turn in our financial lives, my wife bought me a plaque and instructed me to hang it on the wall where I could see it every day for the rest of my life. 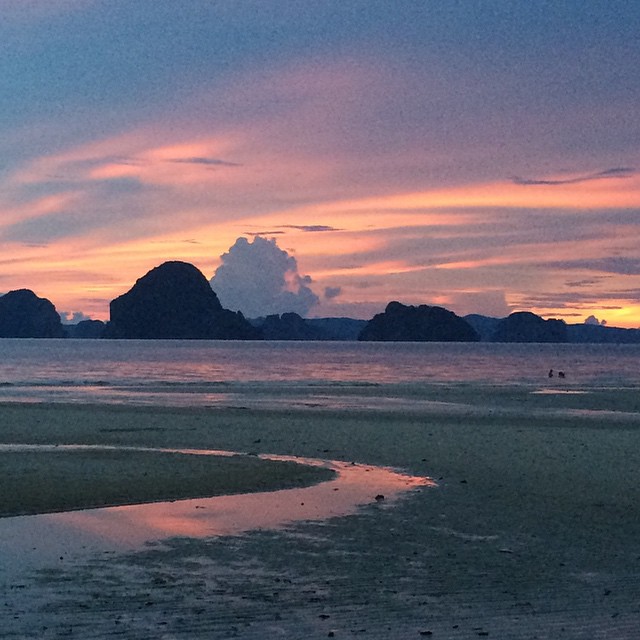 Because the prose is copyrighted, I cannot post it here. But since it has been an inspiration to me in the most desperate of situations, I find that it is once again appropriate to view the encompassed concept.

The title of the plaque, The Man Who Dares, could just as easily be, The Woman Who Dares. The idea is simple. When faced with adversity, especially extreme adversity involving loss, perhaps the loss of everything with any material value, it is difficult to maintain focus, and even more difficult to let go.

Many of you have experienced adversity that involves the loss of a loved one. Although I have addressed this issue, which is “close to my heart,” a number of times in the past, that is not the loss of which I speak today.

Scripture tells us to hold onto material things loosely. It’s an easy thing to say, especially when it’s someone else’s material things. When it comes down to it, how do we respond when we must give up those things that are most important to us from a material standpoint–things we’ve worked for, striven for, oftentimes for years?

Please understand that I am not pointing a finger at anyone other than myself when I say that holding fast to any material possession over the calling of God is sin. This is Scripture.

The plaque on my wall paints the picture of a man who dares to face death one-on-one. It depicts the captain of a ship prepared and determined to be the last one swept from the floorboards by the waves of tempest. It describes a man who is willing to do what he must to regain his strength, brush off the barnacles of life that drag him down, swallow his pride, and stand on his feet to meet the next challenge, whatever it may be.

My wife, Gwen, always thought more highly of me than she should, and believed she had married such a man as described in that poem. I was never worthy of her faith in me, but no day passed for which I was not thankful for its presence — even now.

The plaque still boasts proudly on my wall, and regardless of the waves that have done their best to sweep me overboard, I refuse to relinquish the helm of my ship. The man who dares is one who refuses to stop trying, refuses to stand when he’s knocked down, refuses to fight when the battle is righteous.

I’m determined that her faith in me will not be in vain. It’s what God wants me to do. Stand up, be strong, and tough it out no matter what, even if I should perish in the process.

I can do that regardless of those who oppose me – and I will.