Survival. It’s not a foreign concept to normal human beings, but unfortunately it is to our current president. 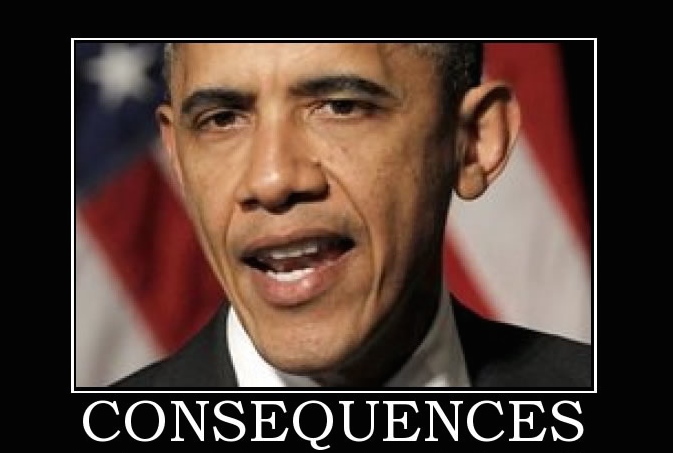 I speak not simply of physical survival, but the survival of our way of life in America.

Although I have been outspoken against the typical American dream that proposes we earn more, gather more, buy more, and live happily ever after in wealth beyond our dreams, I do believe that free enterprise is essential for the global healthcare well-being.

From a North American viewpoint, Obama Care law requires that employers with 50 or more employees who work at least 30 hours each week must be covered by an approved health insurance policy.

But most employers would agree that they would prefer to have fewer employees living happy healthy lives, caring for their families, and leading profitable healthy existences. That benefits employers in many ways. Unfortunately, employers can’t survive if the heavy hand of government controls their ability to hire and fire. It’s a matter of survival — not choice.

The result is clear. Business owners risk starting and running a business because they believe they can make enough profit to survive and even flourish. Whether it is perception or reality, if the federal government is anti-business, there will be fewer and fewer businesses opening within our borders.

From a healthcare standpoint, Obama care regulations have created an Independent Payment Advisory Board comprised of 15 unelected bureaucrats to reduce the per capita growth rate in Medicare spending in accordance with randomly specified targets. According to the regulations, in their own words:

The IPAB is essentially a healthcare rationing body. By setting doctor reimbursement rates for Medicare and determining which procedures and drugs will be covered and at what price, the IPAB will be able to stop certain treatment that its members (the IPAB) do not favor by simply setting rates to levels were no doctor or hospital will perform them.

Due to the sanctions levied upon physicians, the people of the United States are already facing a severe physician shortage. The Obama administration has recently been touting their success in that “there are plenty of physicians to cover the current medical needs of society.”

According to the American Association of medical colleges, by 2020, the nation will need an additional 91,500 doctors to meet medical demands. To make matters worse, Obama Care exacerbates the problem by forcing physicians into early retirement, with 43% of respondents stating that they are considering retiring within the next five years as a result of the law according to the heritage foundation.

In addition, the vast strides in medical research, technology, hardware, pharmaceuticals, breakthroughs in cancer research, breakthroughs in Parkinson’s research, and frontier efforts in all medical care have come primarily through the United States of America free enterprise system.

If companies cannot recoup their research and development costs, they are simply incapable of funding the necessary studies to provide the state-of-the-art medicines and treatment regimens/options for which we have become renowned worldwide for the past century.

The global impact is incalculable, and not considered in the least by Barack Obama and his medical czars.

In this manner, Obama Care reaches far beyond America’s borders and sets medicine, medical care, and research back at least a half-century.

As I’ve said in the past, this was the plan from the beginning. Socialized medicine cannot thrive unless the existing system has collapsed. Mr. Obama’s plan to destroy the system and create a new world order regarding healthcare is well underway.