FOLLOWING GOD COULD BE HAZARDOUS TO YOUR HEALTH

Balancing work with family time and an occasional hobby doesn’t leave us much margin in our lives. So where are we to find the time to invest in others? I realize that God has not called everyone to Africa. But obedience to God’s Word requires us to disciple his children–somewhere. 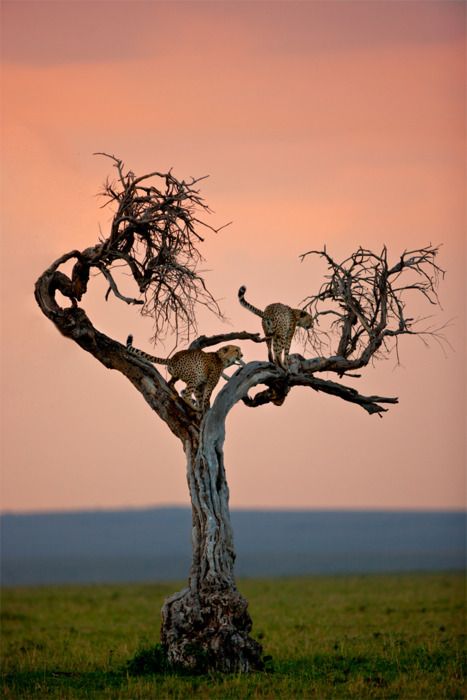 The demands on our time are huge, but as men and women of God, we can make a difference in the lives of others, and we are called to do so. That difference may determine whether or not a couple remains married—and whether they overcome adversity or succumb. It may even determine if they follow God and where they spend eternity.

My wife, Gwen believed in investing in others. She committed herself to making life better for countless other women by mentoring, supporting, coaching and teaching them to enjoy their children, husbands and lives. And she taught them how to develop a close personal relationship with Christ that would carry them through anything.

Although she realized the value of praying for those in need, she also understood that it was important to give them her time.

As we go on missions to Africa, there are times when we are criticized for not just sending money directly to those in need. But when we are there, ministering to the people in the villages, the most important thing to them is that we came—we showed up in that flawed world where no one wanted to be.

There is no doubt about it—what is needed more than anything is our willingness to invest our time. And if you are anything like me, you know it’s much easier to give money than it is to give the precious commodity of time.

In all things I have shown you that by working hard in this way we must help the weak and remember the words of the Lord Jesus, how he himself said, “It is more blessed to give than to receive.”

The final part of this verse is familiar to us, and has even been used in the secular world. But have we given it the recognition it deserves?

As leaders, we are privileged to have a positive influence on society. The luxury of sitting on the sidelines while others do the work is not ours to enjoy. Instead, God has honored us by charging us to help those in need.

Stand for something important—show your kids that your passions in life are for the right things—the things of God. Show them that your actions speak louder than your words.

Warning: Following God is not always easy, and it could be hazardous to your health. But there is nothing in life more rewarding or fulfilling, because it’s His mandate to us.