MEASLES EPIDEMIC AND AUTISM — THE FACTS

In this day and age I understand that there are various opinions on immunization of children. 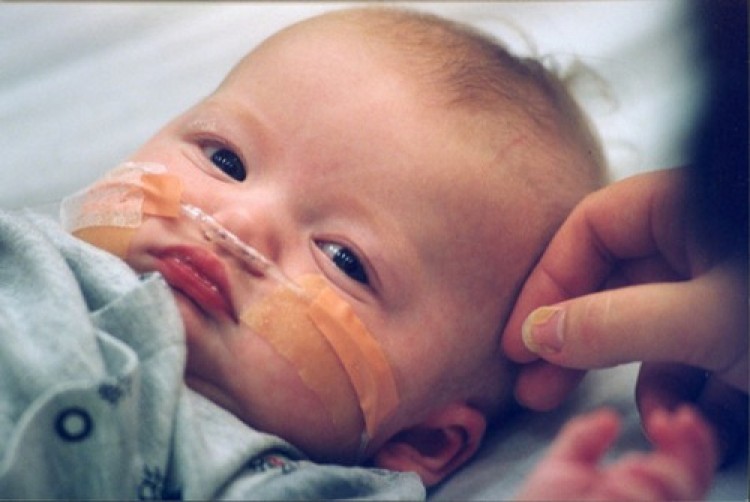 Since we’re dealing with those whom we love the most, our flesh and blood who trust us to take care of them, it is an appropriately emotional issue.

I have discussed this in previous blogs under general terms of childhood vaccination. They include:

One of the primary concerns of childhood vaccinations is and has been its influence toward, or cause of autism.

The reason I am blogging today is not to cover what we’ve discussed before. It is because of a current epidemic that must be controlled for the sake of our children.

Measles is a viral disease that is extremely contagious, according to the CDC. For each person who contracts this illness, they can easily spread it to an average of 18 other people. If the infection is uncomplicated, it produces a severe illness from which our children suffer for a week. The chief of preventive medicine at Vanderbilt University described it as seven days of abject misery.

In addition, about one or two in every 1000 people who get it will die according to the CDC.

As a viral, airborne disease, measles can spread through the air and remain airborne for hours. You can catch it from an infected person even when they are no longer present in the room. In addition the virus can survive for up to two hours on solid surfaces such as countertops or doorknobs.

The current outbreak of measles in United States is clearly the result of refusing to immunize our children. As I’ve noted in other blogs we will eventually reap what we have sown by not immunizing them. The reason we have not seen outbreaks of measles, mumps, German measles, smallpox, and polio are because responsible individuals have immunized their children for many years prior to the current generation.

As I’ve noted in other articles, un-immunized children will not be seen in our medical offices because of the risk they pose to other children and adults.

The current outbreak has affected 14 states and infects approximately 100 people per month. A simple calculation, understanding that with an average 18 fold spread of the disease per infected person, reveals an exponential curve.

A 1998 study which linked autism to the MMR vaccine was retracted 12 years later when it’s author became known as a fraud. Unfortunately many individuals believed this study to be true, and relied upon it to make their decision regarding immunizations.

Another study linking the MMR vaccine to autism was published in recent years and went viral on social media. This caused many responsible adults to prevent their children from being immunized again. It was later shown by the CDC to be fraudulent as well, and the study was retracted.

Autism Speaks, the well-known autism advocacy group is currently urging parents to vaccinate their children against measles. They note that over the past two decades extensive research has provided clear evidence that vaccines do not cause autism.

It is time indeed to vaccinate our children against measles. There is compelling evidence to do so. There is virtually no evidence not to do so.