HOW TO RESOLVE CONFLICT IN MARRIAGE

Arguments are a fact of life to some degree, but they do not have to be a part of marriage. 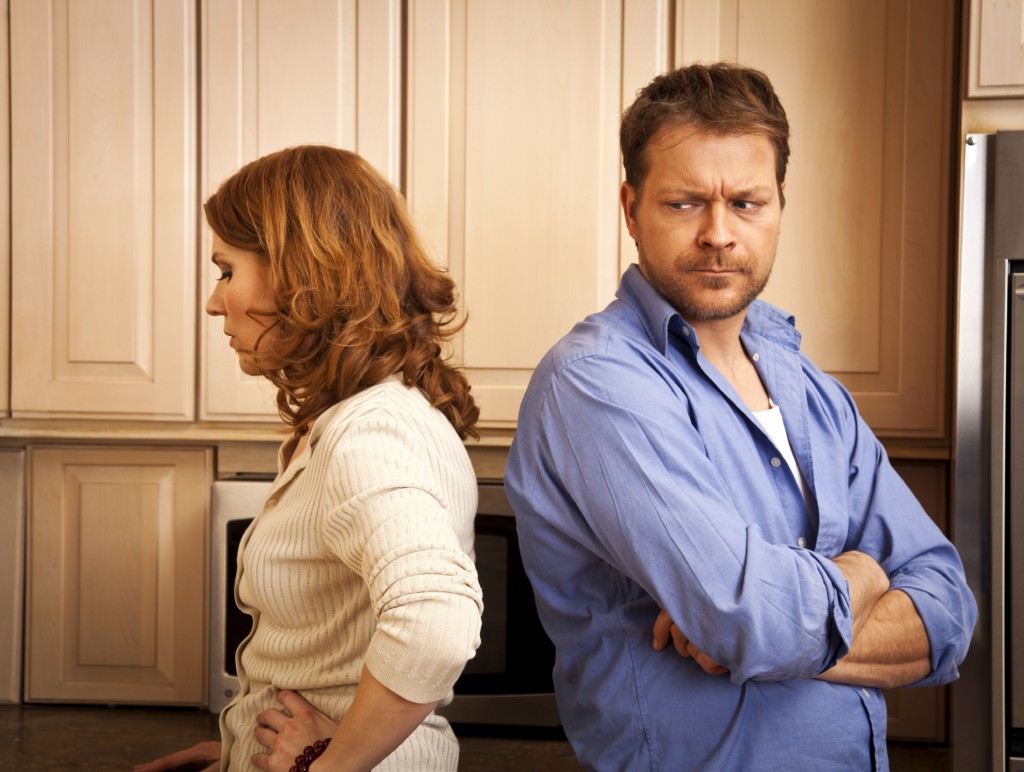 A recent survey showed that happily married couples should argue at least nine times per month. Really? That makes absolutely no sense.

A current term among some marriage psychologists is “conflict resolution.” In other words, who gets to win and who gets to lose—and how do we decide the rules so we play fair? Perhaps the better question would be, “how can we prevent the conflict in the first place?” Now, I didn’t say “avoid” the conflict—I said, “prevent” the conflict. There is a big difference.

If conflict is a large part of our marriages, we should look at our standards and ask a question or two.

Although there are times when proper arguing may be appropriate, there are many times when it isn’t. Hurtful disagreements are never acceptable—they have no place in marriage.

Examining our hearts is more important than evaluating the merits of conflict.