TREMBLE FOR OUR NATION 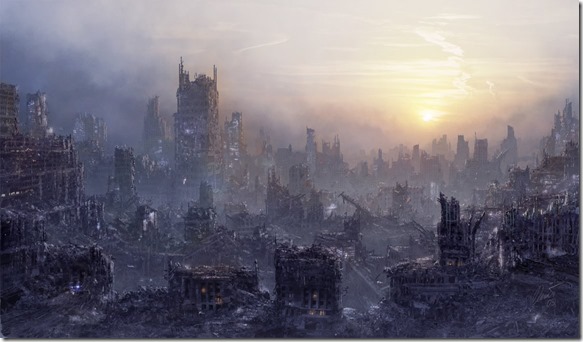 The world has always been in a state of unrest, at least somewhere. With instability in the Middle East, nuclear weapons discovered where environments are hostile and volatile, terrorism erupting in every country—what does it mean for the United States?

Is that what we’re facing? Is God getting our attention? Is His justice on the United States to be feared?

I am not saying that God sent terrorists to our nation to get our attention. When terrorists attack our government on foreign soil and kill our citizens, I don’t imply for a moment that this is the hand of God reigning judgment.

Without attempting to portray a hopeless scenario, one thing we do know from Scripture—God always wants our attention. We see that He uses events to draw his nation, Israel to Himself.

But God does not refer only to Israel—He speaks to us as individuals as well.

In my own life, events have often drawn me back to God after I’ve taken matters into my own hands or ended farther out on a limb than I’d intended. My response to God should be as outlined in the above verse—I am to humble myself, pray, and seek God’s face as I turn my back on sin. If I want his forgiveness and healing of my land, I am told what I must do.

Can we repent? Can we seek His face? That is indeed the question.