Amanda Stevens is a gifted novelist and dear friend. I am excited about the release of her first book in the series Haven Seekers. I already have my copy, and I can honestly say you will not want to miss this. 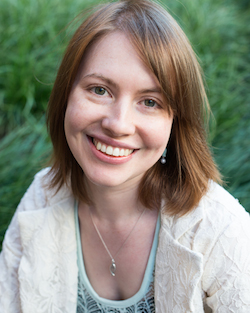 I wanted to introduce you to Amanda by way of a short interview. You’ll be delighted to know her, and you’ll be on the edge of your seat waiting for the next book in her series.

Amanda, how would you describe your writing style, and why is it unique?

My style has been described by various people as any one or combination of the following: literary, economical, gritty, journalistic. I’m good with any of those words. As I grow in the craft, I hope to hone my word economy even more.

One thing that might be unique about me: I theorize that for a speculative author, I write backward. Most speculative fiction emphasizes the premise/storyworld as the selling point, but characters always come into my head first and mold everything else including the storyworld. I never set out to write speculative at all, actually, but my characters wanted to fight in some sort of resistance. I’m intimidated by historical (convinced someone who’s done more research would read it and see all my errors), so I created a world of my own.

Give us an idea what your current series, Haven Seekers, is about?

Sure! The first book, Seek and Hide, is out now from David C Cook. I’ll share the blurb here.

Six years ago, the government took control of the church. Only re-translated Bibles are legal, and a specialized agency called the Constabulary enforces this and other regulations. Marcus Brenner, a new Christian, will do anything to protect his church family from imprisonment—including risk his own freedom to gain the trust of a government agent.

Aubrey Weston recanted her faith when the Constabulary threatened her baby. Now released, she just wants to provide for her son and avoid government notice. But she’s targeted again, and this time, her baby is taken into custody. If only she’d never denied Him, maybe God would hear her pleas for help.

When Aubrey and Marcus’s lives collide, they are forced to confront the lies they believe about themselves. And God is about to grab hold of Marcus’s life in a way he’d never expect, turning a loner into a leader.

The image on the book cover usually sets the stage for the story. Why is that significant with Seek and Hide?

Dystopian literature is, at least in part, all about decay. Society isn’t where we hoped it would go. Beliefs we hold as true now have eroded in the future, a lot like this beautiful, neglected farmhouse. But just as this house is wearing both shadow and sunlight, so the storyworld of Seek and Hide contains both bleakness and hope.

And in case you were worried, there’s also a literal farmhouse in the book that looks exactly like this. I never saw it as a dystopian metaphor until it became the cover image, which to me is the best kind of metaphor: accidental. 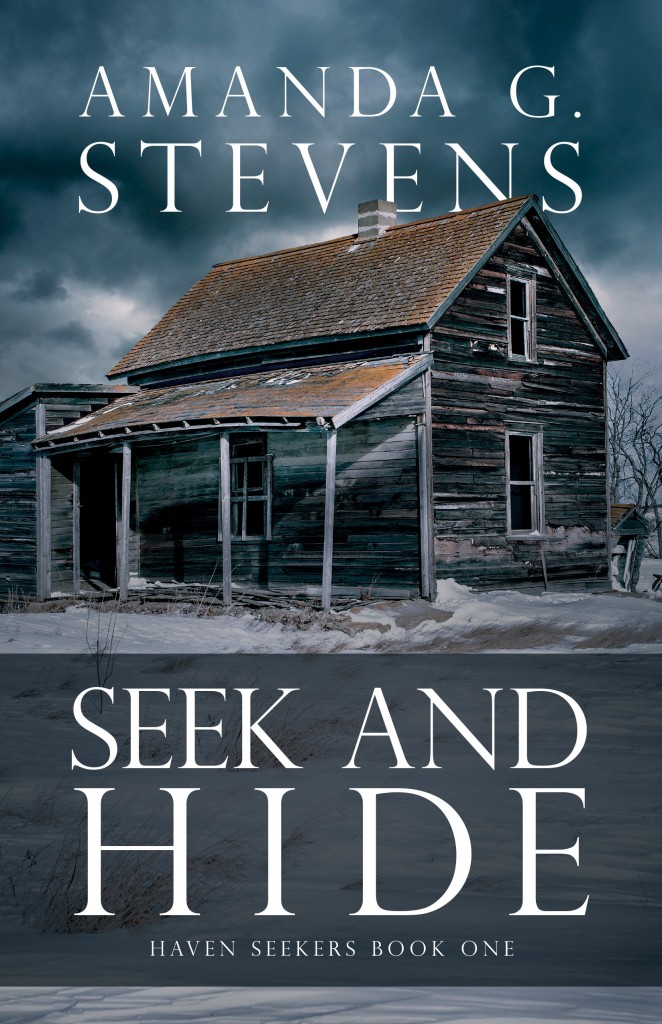 How do you use Book One to set the premise for the series?

Well, without giving spoilers, I’ll say that I think of Seek and Hide as a sort of origin story. At the beginning of this book, Marcus (my protagonist) doesn’t know how to fight the Constabulary, but he is a protector by nature, and he is driven to do something. Early in the book, he asks God to show him what to do. Then, because he is a stubborn and broken man, he does things his way for a while. By the end of this book, he has learned some lessons and refused to learn others. He’s such a stubborn guy, his full character arc will take four books to complete. This first book sets him on a path of action that will affect countless things in future books. Other setups include plot elements, storyworld elements, and character relationships.

Your agent, as well as others who have read your work, say you leave them hungry for more. How have you captured their attention so well?

Haha, well, that question might be better put to them. But I hope readers will love my characters enough to want to know what happens to them next. When I read fiction, I want to meet characters worth worrying about, and when I write, I strive to create the kind of characters I would want to read.

How can readers find you online?

You can visit my website, Amanda G. Stevens Books. I’m also active on Twitter and Goodreads. Goodreads is my favorite social media platform. After all, the topic is books. J

Thank you so much for hosting me!