e-MEDICINE — THE ONLINE SHORTCUT THAT COULD COST YOU YOUR LIFE

E-Medicine is the newest debacle to enter the Obama-driven “You don’t really need a doctor” healthcare industry. 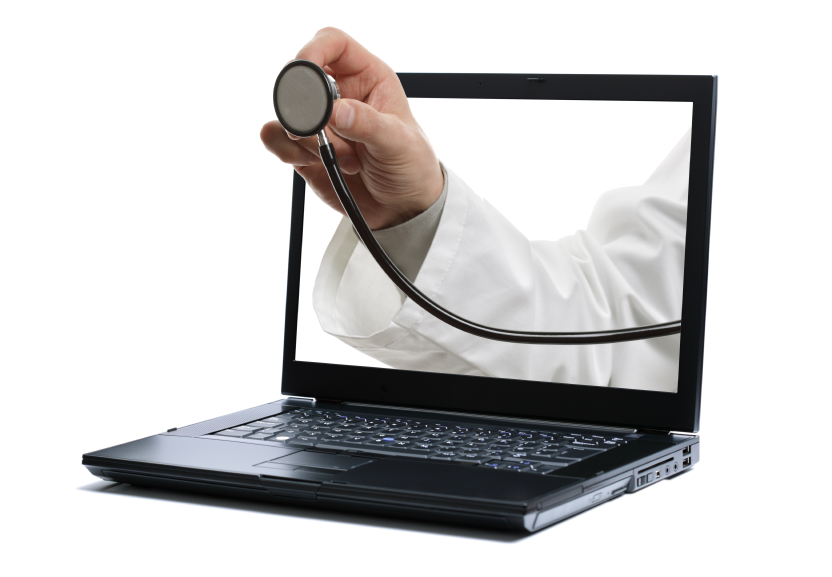 It’s simple. You start by signing a disclaimer that says you won’t sue anybody if you or a family member dies as a result of inaccurate diagnoses, type in your symptoms, and for a fee, within an hour a diagnosis drops into your e-mail box.

Interestingly you are required to pay but are not guaranteed treatment. Payment is out-of-pocket and insurance won’t cover it.

You won’t be examined. You won’t have the advantage of anyone asking you about specific concerns or symptoms as doctors are trained to do. You simply submit info (and agree for it to be potentially viewed by third-party services, whatever that means) and wait for a response.

Although they promise that a medical provider will review your information and symptoms, there is no interaction. It could just as easily be a computer algorithm that makes the diagnosis. In fact, such computer algorithms are already being evaluated for such purposes.

“Our software adapts to your responses, just like your doctor.”

Just for the record, that is not possible. I’m not saying it’s unlikely, I’m saying it’s not possible. The statement is that their software adapts to your responses exactly like I do. That is a truly remarkable lie that insinuates your doctor brings nothing to the table. He/she has nothing to offer that this computer doesn’t.

Ten years ago this practice was banned. Ten years ago, Mr. Obama was not in office. Our anti-medical care President wasn’t available to change the regulations.

But why was it illegal to provide online medical treatment? Let’s look at a few examples.

John signs into the e-medicine portal, pays by credit card, and states that he has had right upper abdomen pain for the past few months but it seems to be occurring more frequently. The pain is worse when he eats, and his stools have changed color. He is overweight, eats fast food often, and has lost a few pounds over the last month because he can’t eat as much as usual due to the pain. Recently it has awakened him during the night.

Within an hour John receives a diagnosis of cholecystitis (inflammation of the gallbladder) and is recommended to see a surgeon. This sounds frightening, so John goes to WebMD and looks up a few treatment options. He decides to change his diet, which initially helps, but not for long. After several months he is feverish, has lost twenty pounds, and is in constant pain.

He finally gives in and makes his way to the ER where the doctor asks some pointed questions based on the physical exam he performs. The doctor discovers that John spent time in Mexico several months prior to his symptoms, and was exposed to the drinking water for several days.

A CT scan revealed an amebic liver abscess requiring surgery and medication, but it was too little and too late for John to recover. A physical exam with focused labs and X-ray would have saved him.

Mary logged on and typed in her symptoms of fever, headache, head congestion, history of sinus infections seasonally, pain behind her left eye, and dizziness for the past week. She received an email with the diagnosis of sinusitis and an antibiotic was called in along with a decongestant.

Three days later Mary is found in bed, paralyzed on one side and unable to speak. It’s too late to prevent the stroke she suffered because there was no one to check her pupils to see a 2 mm difference between the right and left.

There is no substitute for hands-on provider medical care. E-medicine isn’t cheaper or smarter. It isn’t faster or better. It’s dangerous and foolish.

Once again, welcome to the new American healthcare debacle. And thank you, Mr. Obama. I wonder if he has his own doctor? No, I’m sure he just goes online.