WHAT ARE CHRISTIAN RIGHTS? 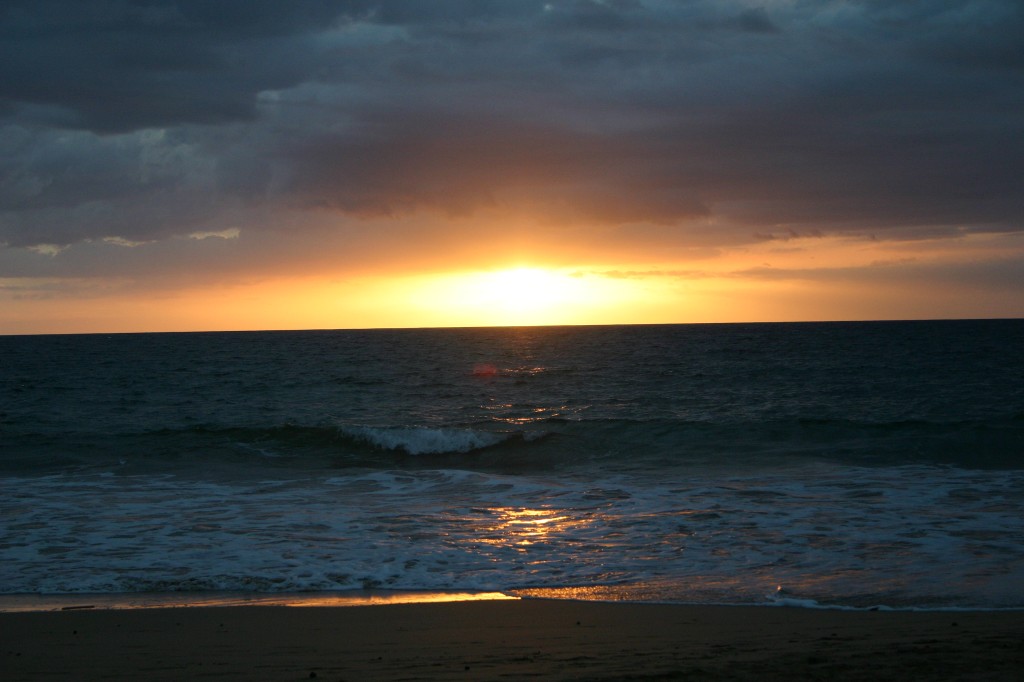 For a printable quote from Gwen, go to the Printables Promotion tab on the menu bar above.