PERSISTENCE — THE KEY TO SUCCESS 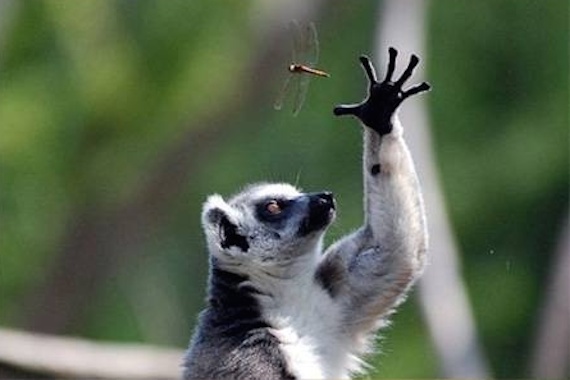