The Affordable Care Act (ACA) is an integral part of Obama Care. The administration’s propaganda implies that it’s designed to put consumers back in charge of their health care. 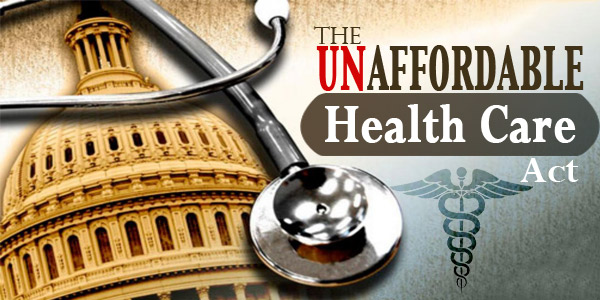 That sounds nice, if only it were true.

The Act touts key beneficial aspects of the “Patient’s Bill of Rights” without mentioning the downside. We will look at some of both.

Benefits promised by the Obama Administration, and the problems associated with them include:

It’s also important to look at some of the definitions used by the Affordable Care Act.

Healthcare was due for an overhaul—I agree. But this is not what this country needs. Obama Care has created a culture of medical care entitlement that I will discuss on Wednesday. This is real, this is critical, and it is a social cancer threatening to destroy our nation.

The president is telling you great things are coming. For Obama Care it just isn’t true. It can’t be. It isn’t and never will be funded. But then again, that was the design from the start.