If I don’t vaccinate my kids and you do, what do you care? This is the single most asked question from Friday’s blog read by thousands in a matter of hours. 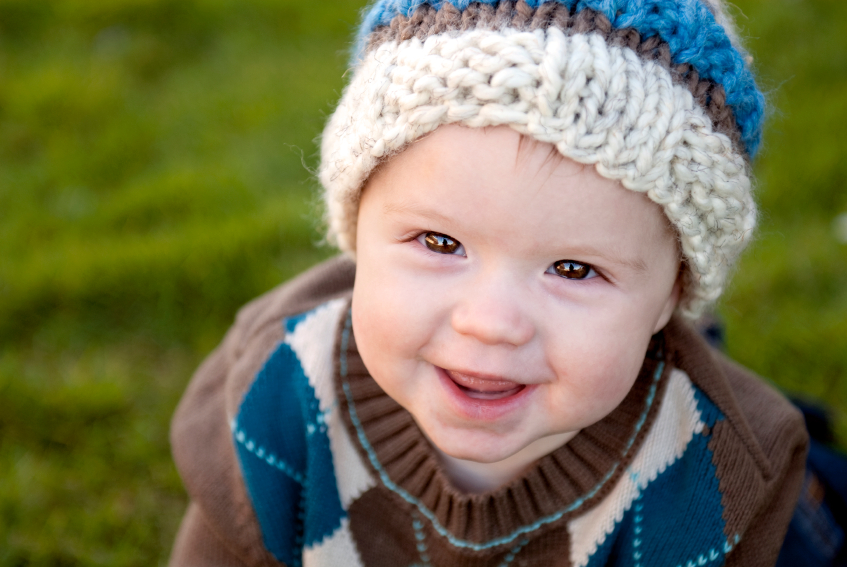 It’s an excuse I hear often in my medical practice. I didn’t address this last Friday in  VACCINATIONS — THE TRUTH ABOUT AUTISM AND AUTOIMMUNE DISEASES but it raises an important issue. Why do you care what I do with my own kids? It can’t possibly affect yours, can it? Unfortunately it can, and it does, and the result may be fatal.

The number of children immunized declined by nearly 4% last year, and has been declining for a decade. When a decrease in immunizations takes place, diseases the vaccines are designed to prevent increase. This is not theory, it is fact. The time it takes for that increase in illness varies with the specific organism. Make no mistake, the practice of shunning immunizations will cause an upsurge of Polio, measles, mumps, meningococcal meningitis and many other dreaded diseases in epidemic proportions.

Polio, mumps, meningococcal meningitis (and other diseases) have not been eradicated. Widespread vaccination programs in the U.S. and other countries have controlled them, but they remain viable and ready to infect a non-immunized person.

In parts of the US where vaccinations are routinely shunned, the risk of contracting an infectious disease increases exponentially. The current outbreak of whooping-cough (Pertussis) far exceeds what we would see if immunizations were performed responsibly.

As a society, it is appropriate and responsible to have our children vaccinated to prevent outbreaks of disease, not only for their protection, but to protect generations to come. One reason your child does not have to worry about contracting a devastating illness like Polio is because responsible citizens before you have immunized against it for generations. Now, shirking that responsibility in the name of preventing Autism, Autoimmune diseases, Diabetes and other conditions is based on Internet legend and not one single study or compilation of data. Do we really want to invite these diseases back into our world?

Although it is true that Autism diagnoses are on the rise, as is Diabetes and many other conditions, why vaccinations were selected as the cause has no foundation in fact. If I go to McDonald’s and buy a hamburger, and on the way home I get a flat tire, can I make the correlation that McDonald’s is the cause of flat tires? That would be ridiculous, right? But then it happens to a friend of mine too. Now it goes on the Internet where a hundred other people had similar experiences and they expound on the horrors of the experience. Before long, the patrons of McDonald’s start going to Arby’s because McDonalds is dangerous. If you’re insulted by this analogy, keep in mind that there is no more acceptable correlation between vaccinations and the diseases they are accused of causing than the McDonalds scenario.

What seems to be poorly understood is that non-immunized individuals may carry infectious diseases without exhibiting symptoms. These carriers don’t suffer illness, but they harbor it and shed the bacteria or virus every time they breathe, cough or sneeze. Since many vaccines require children to reach age milestones prior to administering the vaccine, or multiple doses separated by periods of time are necessary to achieve immunity, many children are susceptible and can contract the actual disease from a carrier if exposed. This is often the case with teens who have never received the meningococcal vaccine and become exposed. The results are catastrophic.

Good for your kid (sort of) but bad for everyone your child encounters at the Walmart, grocery store or church. That is why in my last blog I made the statement that in order to protect my patients I would not subject them to non-immunized children. In other words, I can’t have non-immunized kids sneezing meningococcal bacteria (or something else) next to other kids in my waiting room. It isn’t fair.

Many of the beliefs that vaccinations cause autism, autoimmune disorders are misconceptions often occurring when a symptom appears shortly after an immunization is given. Although it is coincidence, it is difficult to make anyone believe it.

For example, every year we give vaccinations for Influenza. Occasionally during the flu season, patients receive the shot and within an hour they have symptoms of illness such as an upper respiratory infection.

The incubation period is 2-4 days for the flu, and the shot is a killed vaccine (not the old form of live attenuated vaccine). It cannot cause the flu. To prove my point in the office, I often draw a CBC to show the patient that they have a bacterial infection not viral (Influenza is viral).

My test results fall on deaf ears nearly 100% of the time. They don’t want to hear it. To them, they got the shot, then they got the flu. Facts have no bearing on the matter.

According to the National Vaccine Information Center (not a division of any pharmaceutical company):

Large-scale studies on the topic have found that kids who are vaccinated are not more prone to chronic diseases than kids who are not vaccinated. Despite ample effort to find scientific evidence that would support the rumors and anecdotes, scientists have found no correlation between vaccinations and autism, other neurological or developmental problems, SIDS, multiple sclerosis, diabetes and other autoimmune diseases (with the possible exception of little-understood and exceedingly-rare Guillain-Barré syndrome).

If vaccinations caused illnesses, scientists explain, large-scale studies would find positive correlations between vaccines and illness. But such studies consistently find no correlation.

There is, however, an overwhelmingly clear link between being unvaccinated and the likelihood of contracting an infectious disease. For example, more than 90 percent of people not immunized against measles will develop the infection if they are exposed to it.

This means little or nothing for those who believe that the medical profession and I are conspiring to give shots for some underhanded reason. I find that theory bizarre. But I know it exists because I have been accused of that very thing. Do those individuals really believe doctors need that fifteen dollar injection fee? By the time I process the chart and billing information, and then send documentation to the insurance company, I lose money for every immunization given. But we do it because it’s the right thing to do.

Many parents are not aware that some children can attend public schools without meeting the vaccination requirements that were put in place to protect all of society. In my opinion, the risk of non-immunized children carrying illness to my children is so great, and the result of paralysis, crippling illness, or death so horrible, that children who don’t have their immunizations up to date should not be permitted to attend public schools. Parents who chose to circumvent the system that is designed to protect all children in society because of Internet horror stories based on no factual information whatsoever, should also be responsible enough to homeschool their kids.

Fact: If you don’t immunize your kids, you are putting them at risk for developing full-blown, devastating and potentially deadly diseases, or carrying those same crippling or fatal diseases to others. I don’t want you carrying them to my kids, grandkids, or my patients. It is your choice, but it’s just that simple.