VACCINATIONS — THE TRUTH ABOUT AUTISM AND AUTOIMMUNE DISEASE

Although I am a practicing physician, I don’t usually blog about medical topics on this site. But recently I have received so many questions about a subject that I have discussed before, and the nature of this topic is so important, it warrants an update with current information. 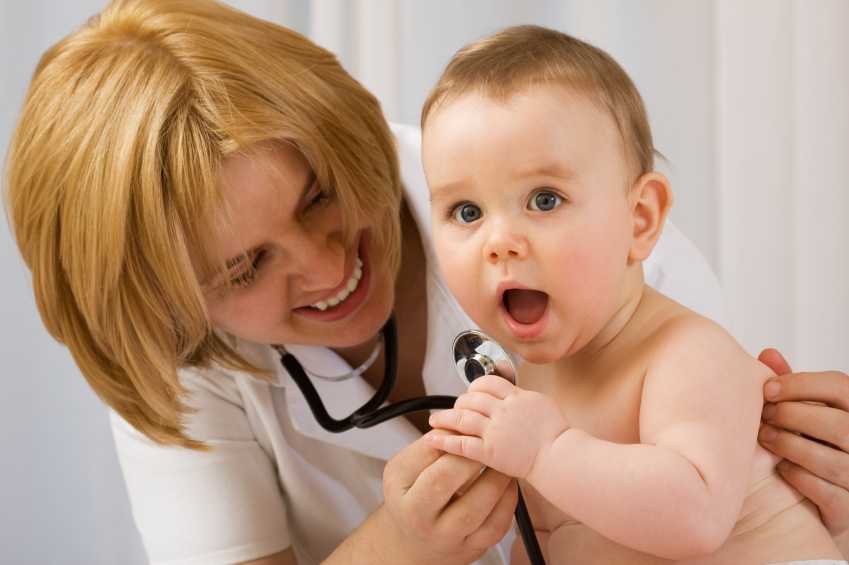 Over the past 25 years, a movement among some parents to refuse to immunize their kids has gained popularity. In the last 5 years alone, the number of individuals involved in this practice has grown exponentially.

Reasons given for refusing childhood immunizations include religious convictions, lack of faith in the government to provide safe immunization programs, and the belief that vaccinations cause problems such as dyslexia, autism and autoimmune diseases.

The current dilemma is very real—parents are noting any number of these and other reasons for refusing to give the scheduled immunizations, and are then being allowed to enroll their children into public schools where they are exposed to other immunized and non-immunized children. Many of these parents are my friends, but I disagree with what they are doing. Let me explain.

I have no intention of entering into a discussion about the politics of this issue. My focus is strictly medical.

Parents diligently trying to make the best decisions for their children find literature and blogs on the Internet distributing information that is biased, confusing, and often misleading. To be clear, I have been accused of covering up a government conspiracy to promote autism (so that doctors can charge for treating it), being paid under the table from pharmaceutical companies who manufacture the vaccines, and ignoring data so that I can make fifteen dollars per injection when I administer the immunization.

The growing number of individuals bringing non-immunized children into my practice has risen sharply over the last three years. Most information these parents have found has indicated that childhood immunizations may, and likely will cause polio, smallpox, autism, mental retardation, dyslexia, autoimmune disorders such as Lupus, and neurologic disorders of all kinds.

The problem here is basic—there is no evidence to substantiate any of these statements. The data, however, is presented to the public as fact when it is no more than conjecture and unproven theory—theory that has failed to produce evidence in 25 years.

There are no medical journal studies that indicate a true correlation between childhood vaccinations and any of these medical conditions. Yet many believe the false articles to be reliable, causing parents to prevent their children from being immunized against diseases that once ravaged the youth of our nation.

For generations we have immunized our children against devastating diseases including polio, smallpox, diphtheria, tetanus, pertussis, measles, mumps and rubella. This practice has led to the eradication of some diseases, and the prevention of many—saving the lives of our precious children.

The current practice among parents who decide not to immunize their children will cause the development and re-emergence of these diseases in this and other countries over the coming years. Both current and future generations are at risk.

This is an important issue so let me be clear:

Failure to give our children their childhood vaccinations not only increases the risk of disease to them directly, but places others at risk as well. For this reason, I will no longer see any patient/child in my office that is not immunized. This is not a matter of judging anyone’s convictions—it is a matter of protecting my patient clientele.

If parents determine they don’t want their children immunized, they need to understand what that means, and determine if the tiny risks associated with vaccinations are worth the enormous benefit. For generations of responsible individuals it has been, not only for their own children’s good, but for the good of society. The reason families today are not riddled with polio, diphtheria, smallpox, measles, and many other diseases once rampant in this country, is because society has been responsible and diligent in vaccinating their children.

I realize that conspiracy theorists will not accept anything I have said since I am The Beast. So be it. But if you want to really see the beast, ask someone what smallpox looked like, and why it’s not here anymore.

Please feel free to leave a comment or ask a question.