THE SECRET TO SUCCESS

Success is easy for some—or so it would seem. 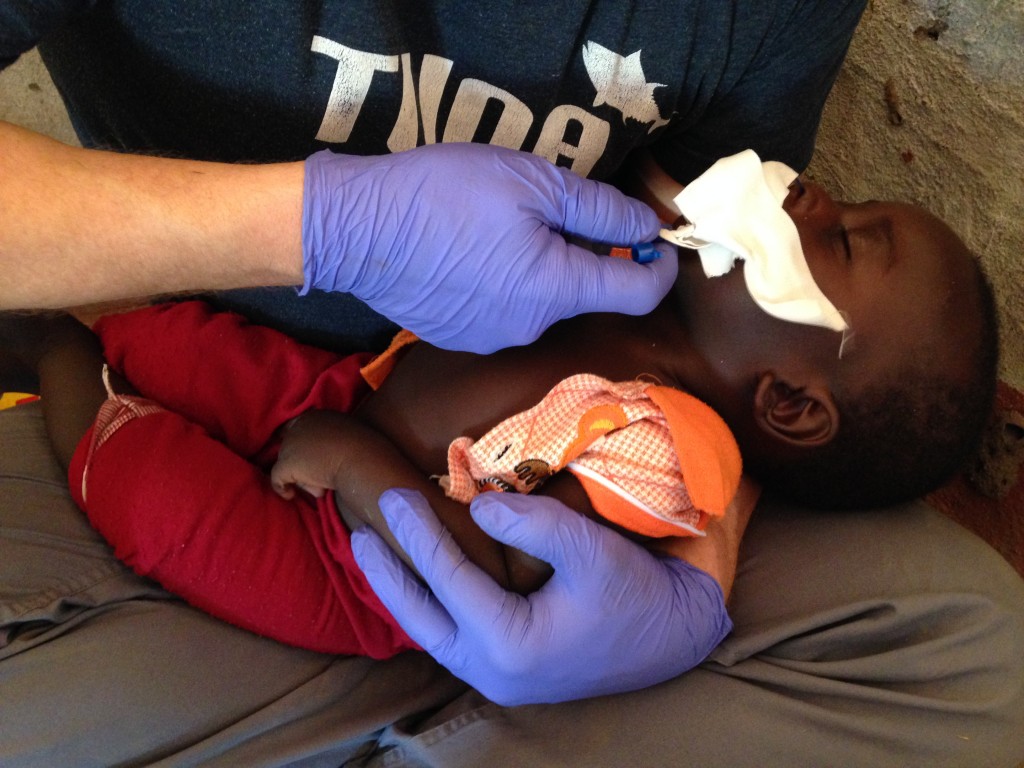 For others, it represents a distant, elusive goal. But a more important question than how we obtain success, is what is success?

Most of us have personal goals and views on this issue. But that’s not a reliable standard if our plans aren’t in line with God’s plans.

In America, our definition of success is different from much of the world.

Living in the Land of Plenty, we tend to look at an individual’s business prowess, quality and size of home, luxury status of their car, and especially their possessions when we assess their level of success. With many men, earning power and authority over others are key factors.

But there must be more, right? There must be meaning behind those dollars, or they have no true value, according to scripture.

I have the honor of being friends with the Chief of a remote village in Africa. He is one of the most successful men I’ve ever met. He lives in a mud hut with no electricity or water. He wears one of two sets of clothes day after day, and has never worn shoes. His main possessions are a spear and bow & arrow.

By our standards he is a poor man. But the people he leads disagree. He has earned their trust because they know he cares more about them than he does himself.

On the other hand, I know many millionaires who are under the impression they are successful. Strangely, some of them struggle with simple things like happiness and meaning in their lives. Most grapple with guilt and regret, not usually for what they’ve done in business—but what they have not done in their personal lives.

One particular millionaire, however, feels differently. He has turned his back on the things of the world. He has determined to use the money God has entrusted to him to carry the Gospel throughout the world. He sees those dollars as tokens that can be used to feed the poor and needy, and tell them about Jesus.

How tragic it is for people to die in poverty never having heard the name of Jesus. What could be more horrible?

Pressed on this question by others, he finally succumbed by stating, “Here on earth, my children and grandchildren are more valuable than any precious stone. But reaching the poor and lost for Jesus is the greatest wealth a man can possess.”

I must admit that over the years I have compared myself to other men I felt were more successful based on earthly standards. But it’s surprising how much a life can change in a few short years.

It’s time to challenge who we are and what we believe. If scripture is true, we are to act on those beliefs to reach the poor and needy. May we carry the Gospel to the ends of the earth, no matter how buggy, hot or scary that may be.

It won’t be easy or safe, but we won’t be alone. That’s a promise from God.