From the moment the doctor says, “It’s a girl!” we fathers witness the surfacing of a phenomenon that is placed within us by God long before. 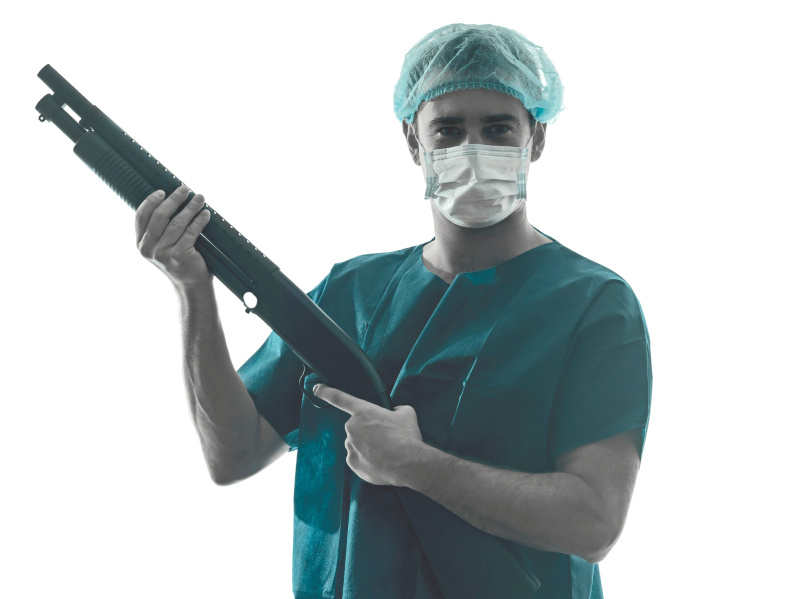 These emotions that appear seemingly from nowhere include the innate sense of protection, love, and awe that we fathered a daughter into this incredible world. But it is much more than that.

There are wonderful but different senses that accompany the birth of a son, but that is a topic for another blog. Dads of girls understand the “daughter phenomenon.”

We dads will protect our daughters at any cost . . . any cost. That means we will fight for them, sacrifice for them, hover over them at times incurring their displeasure, and if necessary, go to jail for them. I have been known to pull a 9mm or even a shotgun on a few unsuspecting fellows, but I never shot one . . . not that anyone can prove.

So God put us in charge of our daughters until such a time when we can offer their hand in marriage to someone we trust. That isn’t as difficult to do as it sounds as long as the guy is one you know will take care of her properly.

So here are some questions to ask about the young man she wants to marry. It’s fair to ask questions. In fact, it’s your job as dad to do so. But even more importantly, teach your daughter what to look for in a man and to ask herself these critical questions about him. It’s one of the greatest gifts you can give her.

This is not an exclusive list of important questions, but it does include critical issues. When that day comes to place her hand in the hand of another man, make sure you’ve done your homework and prepared your daughter for the rest of her life.

She will thank you for it one day, and she’ll forgive you for pulling out the shotgun when it was needed. Really . . . she will.