Traveling as much as I do, it would seem that I shouldn’t be surprised at what happens when God moves—but I always am. 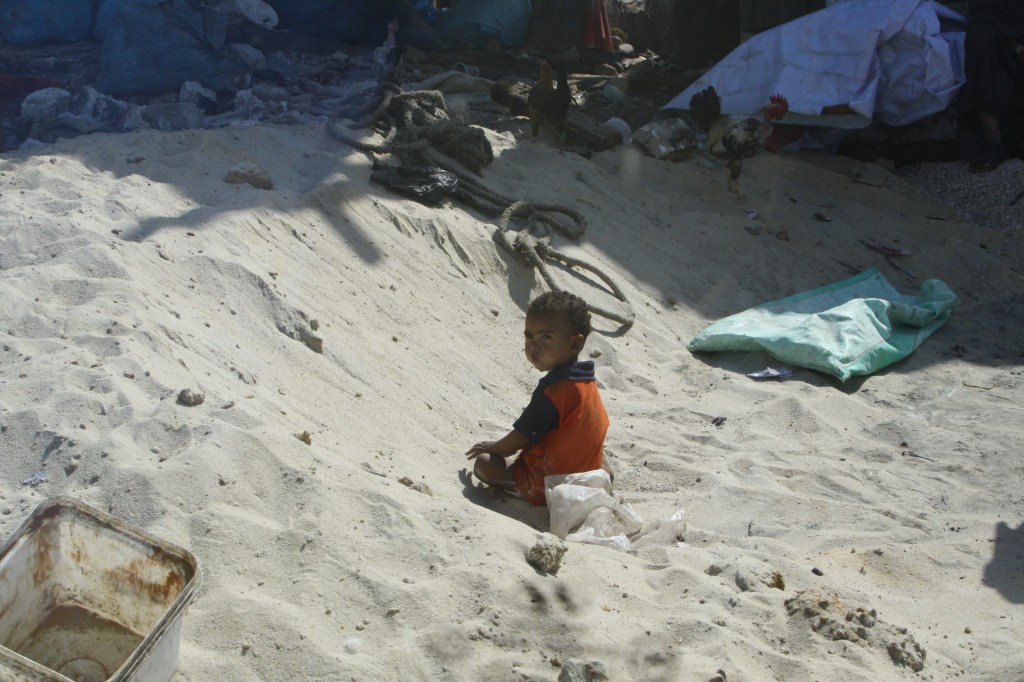 In a nation founded on God, liberty and freedom we have become self-centered, fearful and complacent.

Every civilization that has turned it’s back on God has fallen—eventually. That’s a subject for another day, but most of us would agree that we have pushed God further and further from the fabric of America.

As Christians, I fear that we have allowed that to happen by not opposing the forces of evil—the consequences of which we have yet to fully appreciate.

But the Godly freedoms we held dear as a young nation have taken ungodly form. We have legalized and promoted the killing of unborn babies, given up our traditional, godly marriages for homosexual unions, and made it wrong to speak the Word of God or pray in schools.

To make matters worse, we have declared it illegal to speak against such things in a public forum, calling it hate speech and assigning a higher value on its punishment than rape.

In what was once a powerful, God-fearing nation, we are turning from democracy to socialism, and blaming a form of weapon on the violence that has invaded our schools and communities instead of mental illness, sin and the rampant violence we espouse as a people.

Some pastors preach and write books about how much luxury God wants to pour into our lives and His desire to give us more stuff to enjoy. If we believe that for a moment, we don’t even know God.

In the midst of this, children are starving to death in garbage dumps and young women are being sold a sex slaves in other parts of the world as we complain about the cost of living and the kind of cars we drive.

Don’t get me wrong—I’m talking to myself more than anyone else. I know I have not done enough, stood up for what I believe enough, or lived for Christ enough.

As Christians, we can make a difference in this nation—and the world. If we give up our own plans and allow God to use us, He will take us where He wants us to go.

If you’re willing to do that, you may end up on an airplane going somewhere you never imagined going—and loving every moment.

The rewards are incredible.