IN TRAGEDY — GOD IS THERE

Doug feared the worst as he waited for an answer with tears streaming down his face. I struggled for words, but they escaped me. 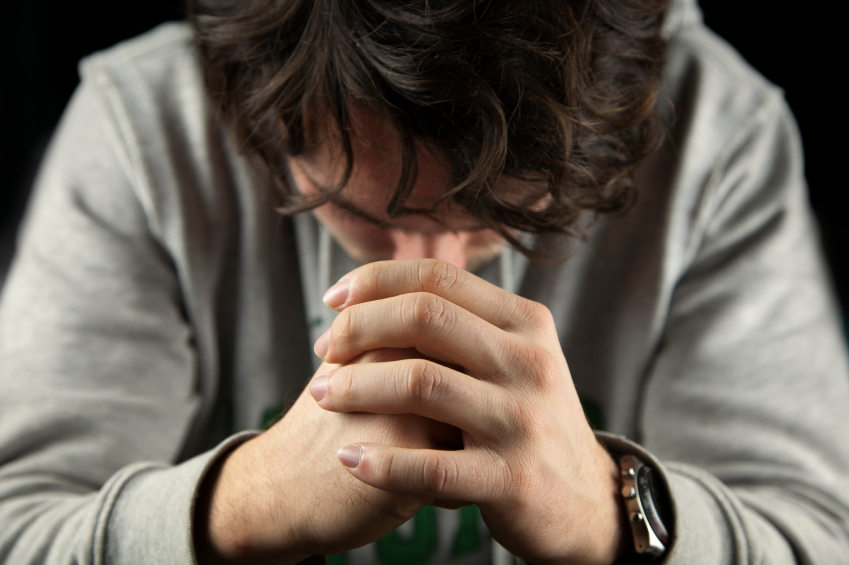 I stared at the floor trying to decide how to tell him his young, pregnant wife had died along with his unborn daughter. I was a first year resident with barely any experience. I had no idea what to do. I paused too long and he grabbed me with his hands around my neck.

I struggled with him as he forced me to the floor with his hands around my neck. I couldn’t breathe. The nurses called security who rounded the corner in a matter of moments and pulled the young man from on top of me.

As I rolled to my knees, they placed him in a wrist lock and prepared to cuff him.

All I could think about was my expectant wife sitting at home with our second child. This could have been her—this could be me.

“Let him go.” I ordered the guards. “He has a right to know. Let him go.” As they released him, the guards remained close to make sure he didn’t lunge for me.

“Doug … your wife had a severe complication during labor. It’s called an amniotic fluid embolism. It was fatal and she’s gone. Doug … I’m really sorry.” I stood and walked to him, placed my hand on his shoulder, and helped him into a chair.

“And my daughter?” He already knew but needed to hear it.

“Your daughter too, Paul. I’m so sorry.”

“I don’t know what to do.” He placed his head in his hands. “How do I become a Christian?” He asked abruptly. “Do you know?”

“I do yes, but why are you asking me this right now?” I asked.

“My wife always told me that one day God would take her from me, and that would make me change. Tell me … what do I do?”

That night was the beginning of Paul’s life, and the end of his wife’s. But she saw something that most of us will never see—her husband’s name actually being written in the Book of Life.