THE TRUTH ABOUT SNOWDEN

You may or may not believe the NSA should have the right to tap into your cell phone or computer. It doesn’t matter. 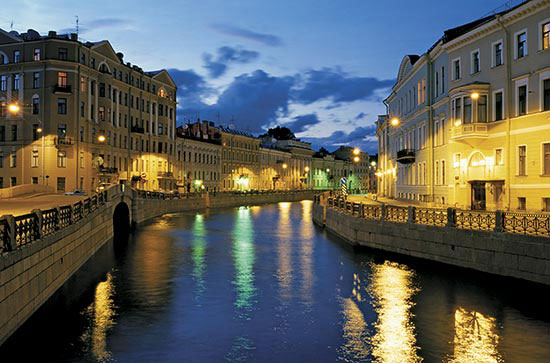 The question is not whether they have the right to do it—the Supreme Court will decide that soon. The real issue is much more insidious and significant.

It is time to ask the question:

Does a member of the CIA and NSA, to whom our national security has been entrusted, have the right to steal classified information he is sworn to protect, run like a coward to an enemy foreign nation, and turn it over to them for them to use against us—possibly to wage war?

It is also a question whether or not he has the right to distribute that stolen information (that he swore to protect) to the media and long-standing enemies of the United States, making it public knowledge and exposing vulnerabilities of our country resulting in unprecedented and incalculable risk.

At the age of 30, Edward Snowden made the decision to betray the trust of every American citizen, steal sensitive information and deliberately commit treason. In the process, he violated many federal laws, and stepped far outside of every definition of integrity. As if that were not enough, Mr. Snowden continues to share sensitive information in Russia and elsewhere with callous disregard for his country, placing national security at the highest level of exposure since 911.

Mr. Snowden would like to shroud his actions in the cloak of nobility, as if he were trying to save us from ourselves. Unfortunately, his actions have proven that few Americans in history could be considered more treacherous enemies to our freedom and security than he.

Mr. Snowden would now like to come home, and the New York Times and The Guardian (a noble name for an ignoble organization) believe that our government should offer him amnesty. In their eyes, the end (questionable at best) justifies the means. Outrageous.

They prefer to dub him a whistle-blower instead of traitor. They refer to him in honorable terms when there is nothing honorable about him. In the past, such a treasonous act would carry the dishonorable consequences of banishment or death. But now, several media moguls would have us throw him a banquet and welcome him home as a hero.

He is not a hero. He is a traitor of the United States of America—let’s get that straight. But with our current impotent government, it is doubtful that he will be presented in the appropriate light of shame he so deserves.

Would The New York Times applaud vigilante behavior on their streets? It is the same thing—if the end justifies the means. Where would we be if insurgents like Edward Snowden wore the military uniform of those who actually defend our freedom around the world? The moment he found a tidbit of information that would be helpful to the enemy, he would run like a child to the other side and share those secret weaknesses to those who seek us harm. In essence, that is precisely what he has done.

If you subscribe to the New York Times, you may want to cancel your subscription as I have. What made mainstream media believe they had the right to determine public policy and government issues in the first place?