HOW TO PREVENT THE FISCAL CLIFF OF MARRIAGE

There’s a difference between a Fiscal Cliff and a Fiscal Mud Hole. 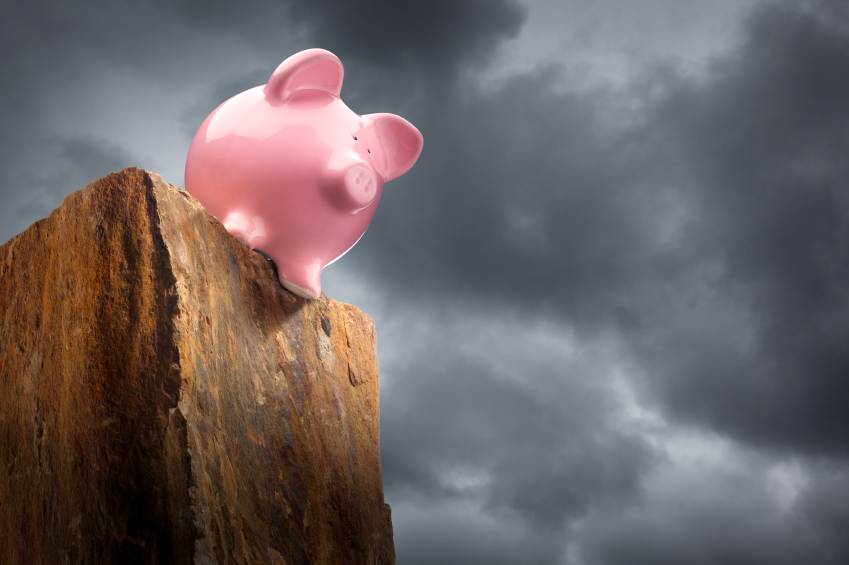 I have counseled many patients over the years. I have also counseled friends from time to time, and young couples struggling through the early years of marriage.

One of the most significant stressors in marriage is financial. Not having enough money to make ends meet is a problem, but so is not being in agreement with how to handle the household finances.

Bob is a guy who grew up with the best of everything. His dad made a good living, and never encouraged Bob to work.

Susan’s family was from the other side of the tracks—so to speak. She knew the value of a dollar, and she also knew that her dad worked as hard as he could to provide for them—but there was never anything left over.

When Bob and Susan were married, they breezed through their pre-marital counseling sessions, and everyone knew that they loved each other very much. But one thing they never discussed in their counseling sessions (but should have) was family finances.

There are a number of questions every young couple planning to marry should ask themselves prior to tying the knot. That is not to say that if they disagree they should call it off. On the contrary, they need to ask the important questions and deal with them prior to setting the date.

Please note that I said prior to setting the date. Once a date is set, the momentum is extremely difficult (if not impossible) to control. If these problems are addressed to both partner’s satisfaction, the date is then set.

Here are three key questions from the counseling sessions Gwen and I performed over the years that should be asked prior to setting that date.

Although there are many more questions to ask during pre-marital counseling, these are three of the most important.

It is surprising how long it takes for some soon-to-be-married couples to work through just the first three. Imagine dealing with these as fresh issues in a young marriage.

Comment: Do you struggle with any of these issues in your marriage? They won’t go away. Seek Godly counsel, and deal with it now. Please leave comments below. I would love to hear them.