HOW DO YOU FIGHT FOR YOUR SPOUSE? 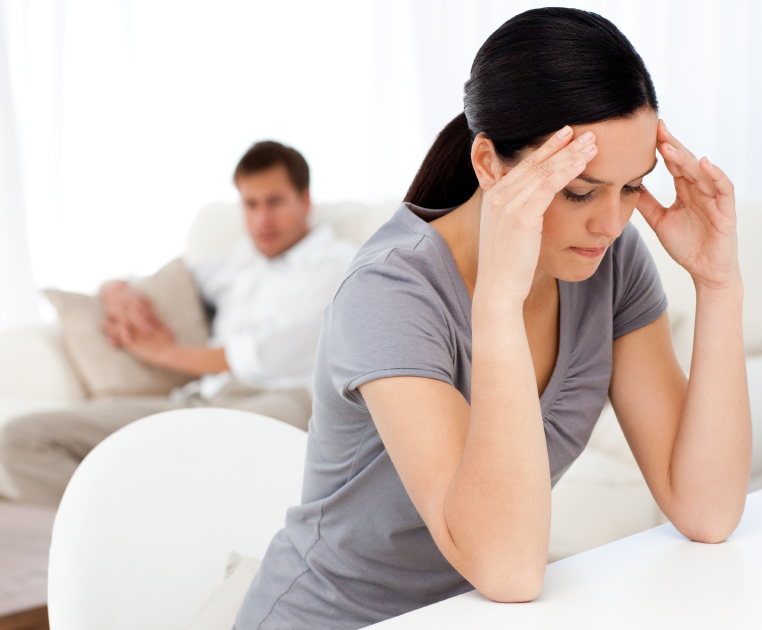 She explained that she and her husband had been verbally attacking each other for four weeks.

She couldn’t remember what started the fight, but it had long since become an aggressive battle between them—one that was causing damage to their relationship.

It soon became apparent that the problem ran deeper than having an argument. As bad as it was, it was the tip of the iceberg.

After twelve years of marriage, something was coming to the surface that threatened to destroy them. Each of them wanted to address it, but neither was willing to take that step. Instead, they hinted at this deep-seated problem with remarks and innuendos that only made matters worse.

It took us several weeks to get to the root of the problem—pornography. It had begun insidiously and then took over, occupying every moment of free time, and even during work hours. It crept into their home and formed a wedge between them, preventing honesty, intimacy, and kindness.

As is the case with so many who are addicted to pornography, she found it difficult to stop, and even though she went through counseling, she eventually succumbed to its deceptions.

So what’s the solution? Of course, the best way to prevent addiction is to never start. But once it has taken root, it is difficult to kill.

Pornography dependency requires strong measures, including cold turkey quitting. There is no such thing as weaning off sin.

It may be a silly analogy, but it’s quite applicable. There is no weaning from sin. Repent, humble oneself, and turn away.

So what does that mean to the spouse? The most important thing the spouse can do is support them, pray for them, and continue to love them. But that does not mean they tolerate pornography. That is never acceptable.

Yes, the betrayal is real—but it’s possible to move beyond that out of devotion for one’s spouse, and be there for them. Fighting for your spouse is appropriate, honorable, and powerful. It is extremely difficult, but I have seen many marriages recover.