WHEN SAYING YOU’RE SORRY IS THE RIGHT THING TO DO

Recently I talked to a father who felt he had made a huge mistake with one of his children—he had accused his fourteen year old daughter of stealing in a Wal-Mart. The police called him to come to the store because she was going to be charged with shoplifting. 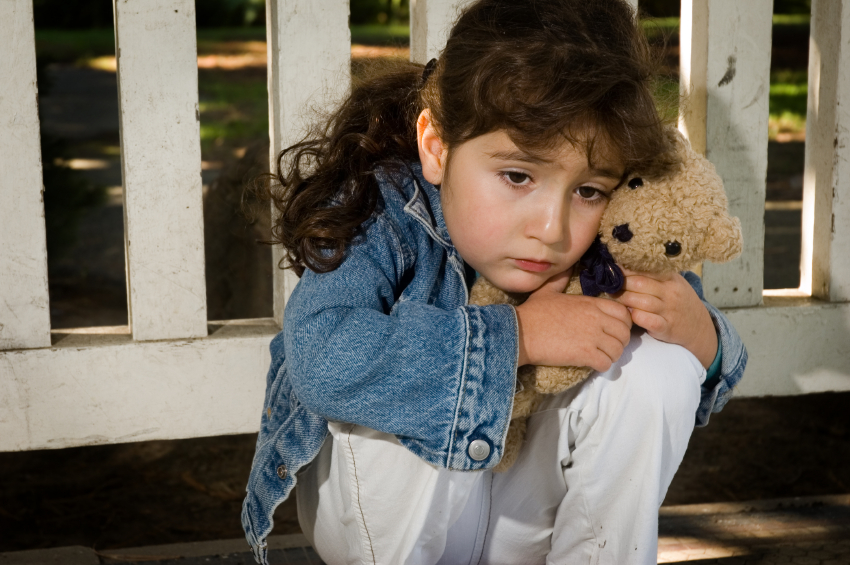 When he arrived he cross-examined his daughter, but when she promised him that she didn’t do it, he refused to believe her.

A review of the videotape moments later revealed without a doubt that they had accused her falsely. The police and store manager apologized and released her.

This gentleman was extremely embarrassed for himself since he had to go to the store in the first place. He responded to the situation with a tirade in front of the security team against his daughter’s friends and how he couldn’t be blamed because she wasn’t to be trusted. She was crushed—he saw it immediately.

The drive home took place in silence, as he struggled to find something to say—now that he was calmed down. He couldn’t seem to find the words as she softly sobbed all the way home.

A week later, he was becoming desperate—he felt that he had made a huge blunder and didn’t know what to do. My advice was rather simple. I said, “Go tell her you’re sorry.”

He looked at me in disbelief that I, a father, would offer such advice. He said, “But I’m her dad! I can’t apologize to her … can I?”

I sat down, and not-so-very gently said, “If you have never apologized to her in fourteen years, you are either a Saint or you are way overdue—and you’re not a Saint.”

When did we start believing that it’s a healthy quality for a person to never say they’re sorry, or to never admit to being wrong or making a mistake? If anyone should give forgiveness freely and ask for it quickly, it’s mom and dad. We are not infallible, and contrary to what we may believe, our kids already know that. Yes … they do.

I don’t want to skip over the word quickly in the sentence above. It is important that we don’t allow weeks, days, or hours to pass before we apologize if we have wronged them. Do it now—do it as soon as you realize you have made a booboo. This dad should have done it before they left the Wal-Mart, or certainly in the car, but pride got in the way.

There is more involved here than what is on the surface—we are not only asking for forgiveness for a wrong we have committed, we are teaching our children to do the same, and that is extremely important. I guarantee kids forgive easily, and they respect us for admitting we were wrong. In Colossians 3:21 we read,

Fathers, do not embitter your children, or they will become discouraged.

Obviously we are not the first to wrong or embitter our kids.  It is in our power to prevent this, and make it right when we fail. Earlier in Colossians 3:13, we are given instruction on how we should approach one another if forgiveness is needed. This applies to adults and children alike.

Bear with each other and forgive one another if any of you has a grievance against someone. Forgive as the Lord forgave you.

When my son was a little boy, I scolded him and punished him for taking my good flashlight and getting mud all over it. I was furious. He told me over and over he didn’t do it, but I wouldn’t listen.

As I was putting it away on the workbench, I remembered … I had taken it out in the rain a week before, and dropped it in the mud! I felt horrible. It was clear to me what I had done, so I put the flashlight down, walked to his room and pulled him onto my lap.

I told him that I had made a mistake, and I was sorry for accusing him. It was over, just like that. He forgave me, and we played a game. Kids are good that way.

Please understand, I’m not saying that we should always believe our kids in every circumstance. What I’m saying is that, when we find out we’re wrong, fix it—fix it immediately. That’s what counts.

Question: How are you at forgiveness? Is there a story you can share?