HOW TO HEAR GOD

This guy had no reason to help me. 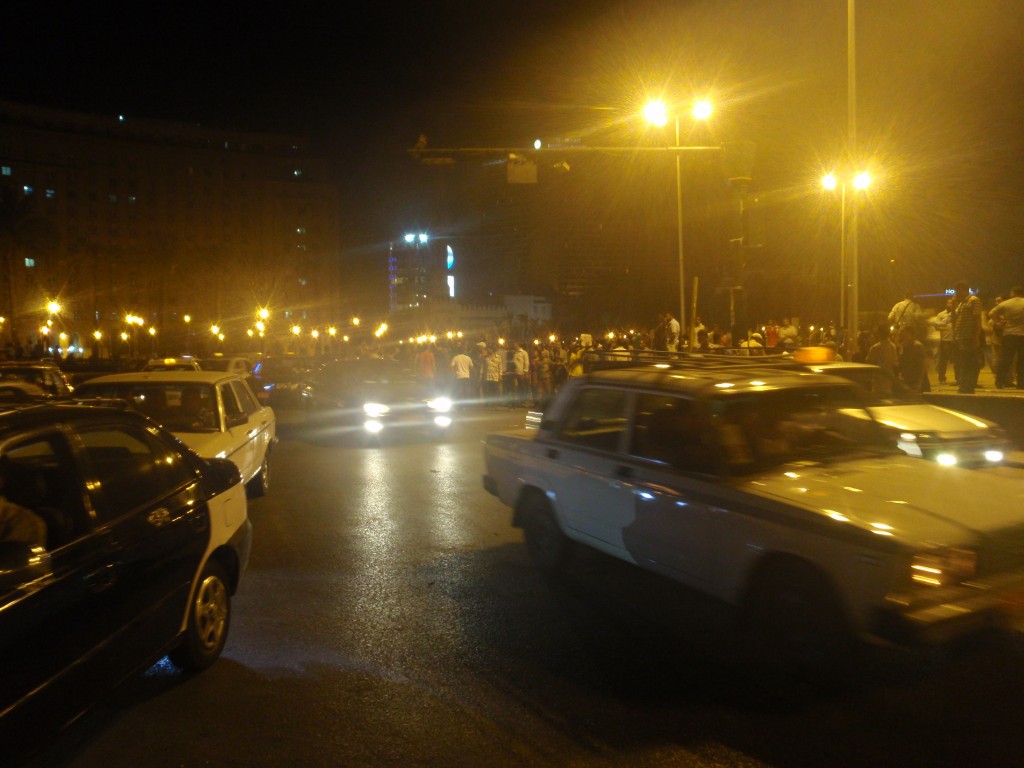 I was in his territory and had few rights, but he stepped in front of the angry men on my behalf.

They weren’t so much upset with me as they were with the country and the life I represented to them. As they held sticks and bricks in their hands, one of the men pushed his way through.

He spoke in English for the others and wanted an explanation for why I was in their war-torn country—a situation that, in their opinions, Americans seemed to precipitate and fuel.

I explained that I was not in their land as a politician and had no agenda other than to help them with their medical needs and carry the truth. He wanted to know where that truth came from, so I told him. He grinned, but it was not a good grin.

He told me he could have me arrested for what I had said, but I explained that I only answered his question, and that all men truly desire is the truth.

For a moment he stared at me and tapped the stick he was holding against his leg as I began to think, Will I ever leave this dark street, will I see my kids again, will I ever tell them about this if I do?

A strange peace fell over me as I stood in the darkness in front of him. The other men moved closer, gathering around behind him as they watched for his response. He looked into my eyes but what I saw didn’t frighten me.

I broke the silence by asking him if I could tell him what I really wanted for him. He gruffly said, “Tell me.”

I responded, “I want you and your family and every man standing here to discover the absolute truth about God—who He is and who His Son is—just the truth.”

At first he nodded his head without speaking—he started tapping his leg again. Then he asked how a man might best find God. I felt a trap coming, but others had told me that the people in the region had been experiencing dreams and visions about scripture and God, but didn’t know what to make of it.

“My prayer for you will be that the true God will reveal Himself to you, and that you will be willing to listen,” I explained.

“Which God are you talking about? Your God or mine.” His eyes were accusing again.

“The God who is the true, living God . . . that is the God I’m talking about, whoever He is.” I guess that made some sense. He unclenched his fist for the first time and tossed his stick on the ground. His men seemed relieved.

“I will pray for your dreams to make sense to you. What is your name?” I got a little bold. He hesitated for a moment.

“Nasir . . . my name is Nasir, and I always listen to God. I pray every day.” He looked back at his men and spoke in his language—they laughed. He turned back to me. “I told them you will live another day, American. But stay off the streets—it isn’t safe at night.”

I reached out my hand and Nasir shook it as a friend.

Pray for him. This is not his real name, but God will know about whom you’re talking. Pray that He would reveal Himself in dreams and visions and to every man, woman and child who seeks His face.