WHY YOU MUST BE CAREFUL WHAT YOU ASK FOR

The story goes like this; a fish prayed to God, “Lord, just once, let me fly above the clouds like the birds do. Allow me to soar like the eagles just one time, and I will be happy.” 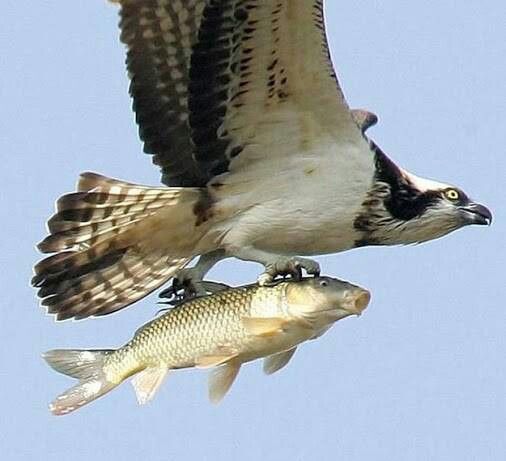 We are admonished Scripture to ask and it will be given, but many have taken that statement, aimed at reaching the lost, and westernized it to imply that God has boxed himself into giving us stuff—wealth—treasure—loot.

Years ago, a book called The Prayer of Jabez became quite popular. The author, Bruce Wilkinson had the best intentions and it is a very important read for every Christian. He understood the spirit of the prayer Jabez prayed to God, and the power that prayer imbues within us.

A few have taken the words in the prayer and gone in a name-it-and-claim-it direction. They say, the prayer states, “Bless me Father, indeed. Enlarge my territory . . .” Ah, there it is. More territory = more land = more riches = more stuff, right. Isn’t that the American dream? That’s not what the prayer is about, and it isn’t what Wilkinson proposed.

Imagine, however, if we prayed a prayer like the prayer of Jabez, asking God to enlarge our territory for Him. That’s what Wilkinson explains. What would happen if we fervently prayed for souls and the advancing of God’s kingdom as we pray for stuff and our circumstances?

And if we took that a step further and gave God our commitment to go where He called us to go and give (or give up) whatever He required, the sky would literally be the limit of what God could accomplish through us.

Are we willing to pray that prayer? If not, there is no sense in praying the prayer of Jabez at all. If we’re asking for loot, it misses the point.

God cares about each of us—what we have, our health, our suffering, our station in life, our desires, and everything else. But dear to His heart are souls. It is not His desire for anyone to perish.

Let Him bless you the way Jabez asked for. Give God the reigns and be amazed where you end up, and what He accomplishes through you.