There is an undercurrent in our society that says marriage is dead—that it’s a thing of the past and we have a better way of doing things in this country. 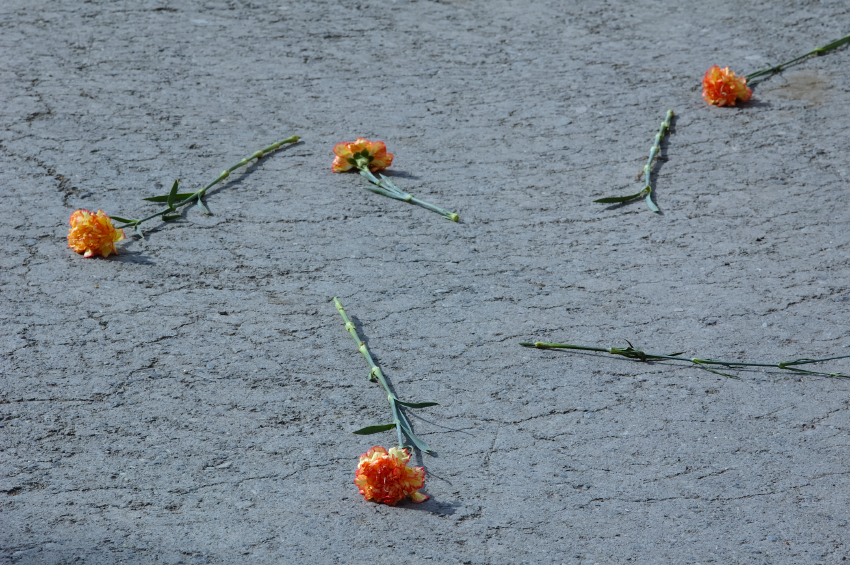 Perhaps we feel that commitment is something we’re not willing to practice, that it’s not the sort of thing one lives by. After all, if we valued commitment, we would have to stick around when the going gets tough instead of turning our backs on our problems (and families) and heading for greener pastures.

When I wrote Thirteen Months, it was important for readers to see that God’s faithfulness comes through in every circumstance, even when the outcome is devastating or difficult to endure.

In telling the story, it is clear that I didn’t have all the answers, nor was I calm and understanding all the time. The pain was real, it hurt, and I didn’t want any part of if, even though I knew God was in it.

Walking away from it never crossed my mind. Similarly, when I was so ill many years ago, Gwen never consider walking away either.

But one of most interesting comments I have received from Gwen’s story, is this:

“If your story was such a love story and you had a fairy tale marriage, why did it have such an unhappy ending?”

First of all, the ending was not an unhappy one—it was a difficult one, but not unhappy. Gwen was ultimately healed and went to paradise—I can think of much worse outcomes.

The whole idea of “Oh death, where is your sting” comes in to play here. When Scripture states that death has no sting, it refers to the sting of sin, which is absent in the death of a Christian due to the blood of Christ.

That doesn’t mean that death doesn’t hurt—in some ways it is extremely painful. We will miss the ones who have left us. But our grief is not the world’s grief. The final sting of sin is not there for us.

As far as being a fairy tale marriage—it truly was. But that doesn’t mean we never had problems. It means that we promised to love each other no matter what, and meant it. It means that we forgave when we are wronged, and we refused to hold a grudge.

Since marriage is the reflection of Christ’s relationship with His bride the Church, it is to be the most forgiving of all relationships. Forgiveness is exemplified through Christ, and it is our example, and our command. It is expected of us, and has eternal consequences if we refuse to forgive.

Regardless of the situation, there is hope in Christ. Even if the worst is true and death is at the door, everlasting life is still available to us. But we have to receive it.