WHAT HAVING “COMMITMENT ISSUES” REALLY MEANS

As the restaurant rotated on its axis high atop our hotel, the final sunbeams of the day stretched their fingers of light across the city. 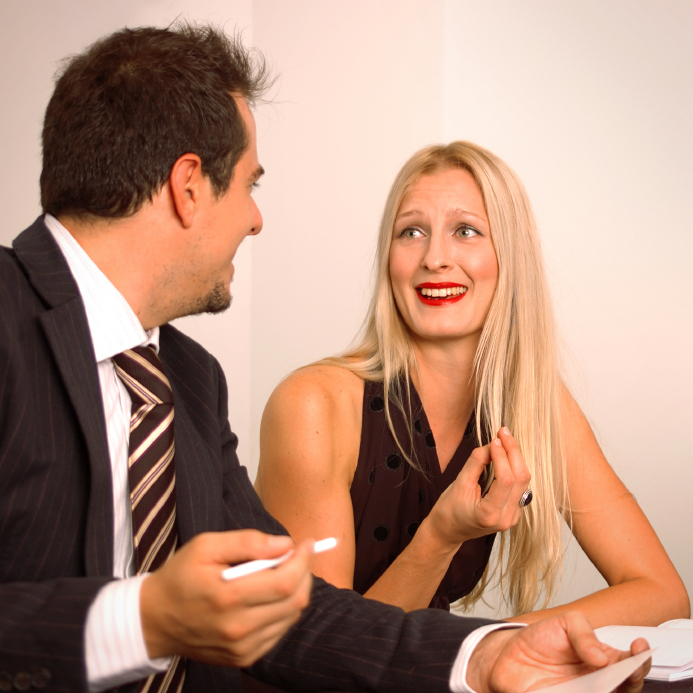 Moments later, the bright orange globe on the horizon slipped behind the mountain range. It was a moment Gwen would have loved—she enjoyed a good sunset. But as darkness set in, the couple seated directly behind me quickly broke the mood.

He was a man in his sixty’s explaining to the woman across the table from him that he was making no promises, but hoped to be able to show her his divorce papers within the next thirty days. He didn’t want that little detail to slow down his advances toward her—that was clear.

In the boisterous conversation that eventually caused several couples to leave the restaurant, he explained to her in his alcohol-induced over-indulged tone that he couldn’t understand why he had so much trouble finding the right woman, especially after five marriages.

He boasted that, although he lives in a three million dollar home, his fourth wife left without a penny just to be rid of him. The laughter that followed was hard to bear.

He also apologized that his current wife still lived in his house and slept in his bed, but the young lady accompanying him explained that she fully understood. After all, he couldn’t just throw her out too, right?

I have never had such a difficult time biting my tongue instead of biting a buffoon. But I wasn’t in the mood for getting arrested.

The experience amazed me and broke my heart. The woman with him, for whatever reason, seemed to possess very low self-esteem. She was quite lovely and well spoken, but was allowing this man into her life without any commitment from him whatsoever.

In fact, he offered nothing more than a disclaimer for his ignorance and commitment issues and, of course, the promise of riches.

In case there is any doubt, a man with “commitment issues” is someone to be avoided. It usually means he’s married and doesn’t want to be. Many men, including a number of my close friends are divorced, by no choice or fault of their own.

But there are others who roam about seeking whom (what women) they may devour. As long as they are gratified in the process, they don’t care who they offend or hurt.

Men are to be the champions of the Christian faith and the backbone of their marriages. Our responsibility to our wives and children is wonderful and ominous. I wouldn’t trade it for anything.

The reverse is also true. A man preying upon women has no spine or integrity. If you’re dating one, kick him to the curb.