THE TRUTH ABOUT OBAMACARE

On Monday, September 30th, I posted the beginning of this article regarding Barack Obama’s failure or refusal to address the issue of compromise and negotiating with all branches of government. 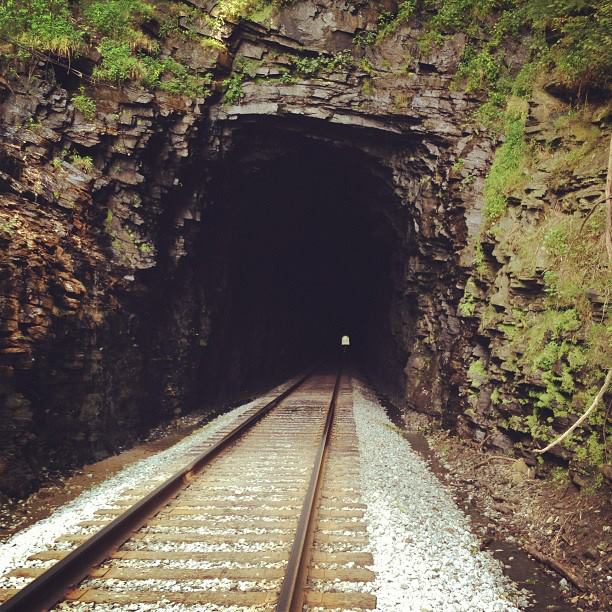 Obamacare, a debacle that has been forced down the American throat has only begun to impact healthcare and society in general. There are problems looming in the distance, and some that are already here. Let’s take a look at both.

Here’s what is already here:

What can you do about it?

I do recommend that you become established with a physician of your choice, but don’t be surprised if they don’t know all of this already. The government does not have to pre-inform physicians of what is coming.

We know about it because we dig into the problems that accompany failure of insurance companies to pay us. If they don’t have the right billing staff and software, your doctor may not realize until it’s too late that they aren’t getting paid anymore. No one is required to tell them.