HOW TO BE SPIRITUAL — BUT NOT RELIGIOUS

There is a ‘new’ rage sweeping across the western culture that is not for the cool and progressive—it’s for pansies. 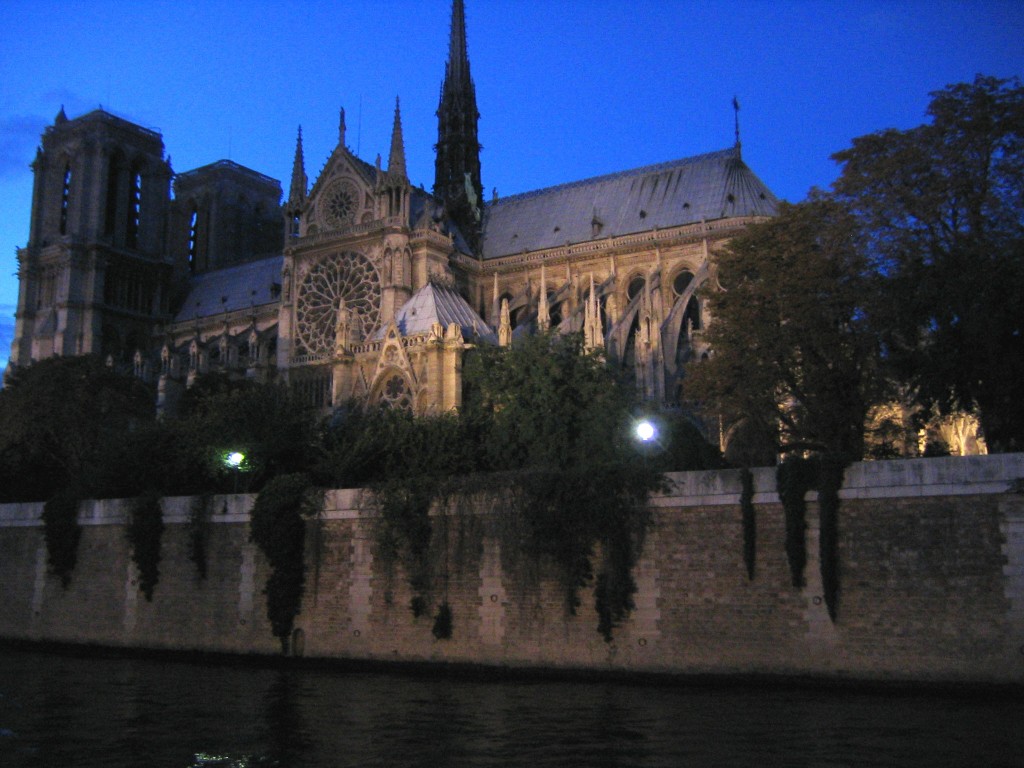 In fact, in the words of Alan Miller, Special correspondent with CNN—it’s a cop out.

The concept of course is this—I’m Spiritual, but not religious. Sounds nicely pious, doesn’t it?

Even when I was in Uganda earlier this year, a Sunday morning radio broadcast, touted this form of thinking as a new idea—it isn’t. Instead, it’s a very old and weatherworn collection of ideas, aimed at not attending church.

Not only is this not new—even our great, great, great grandfather’s generation had the same idea. In fact, it even goes back to the first century church.

It’s one thing to skip church, even though Christ instructed us to not forsake the gathering of the saints in Hebrews 10:25. But to indicate that you’re doing it for some quasi-spiritual reason is dishonest to everyone, including those making the claim.

To be clear, the gathering of the saints does not mean into a church building. The physical structure makes no difference. But the gathering of fellow Christians is for a larger purpose than just meeting. Hebrews 10 goes on to make clear that we are to consider how to stir up one another to love and good works.

In the same paragraph in Hebrews, we see that even in the early church there is and indication that some of the new Christians were failing to meet. Jesus warns us not to do this—in other words, not to make that same mistake. If it’s important to God, we probably should not smugly dismiss it.

As I listened to that program in Uganda, they referred to one of their national idols—Justin Bieber as an authority in this field, noting that he doesn’t feel that it is necessary to go to church. He worships ‘in his own way.’

Every generation has complained that the church is filled with hypocrites, and therefore, they don’t want to gather with fellow Christians. Why? Really—why? Are they afraid of catching hypocrisy from someone if they sit too close? Or perhaps they don’t feel that their lack of hypocrisy is hypocrisy in itself. It isn’t righteous, it isn’t noble, it’s apathy in its worst form. That is—apathy masquerading as piety.

Unfortunately, many have come to believe that we should follow our feelings, or even worse—follow our hearts. Talk about a cop out, this is a chief offender, making us feel that the sins we are committing are justified as long as our hearts say ‘do it.’

This thinking goes hand in hand with the belief that we are our own spiritual beings that don’t follow rules, sit next to hypocrites, or listen to what God says.

I wonder … if a hypocrite walks into Wal-Mart, do the pious people run out screaming?