The French have a saying—Beauté pour la souffrance. It sounds lovely, but then again, most sayings in French do. It means “beauty for suffering”, and it encompasses all forms of hardship. It originally referred to those encountered by suffering artists, but the meaning has drifted and refocused over the years. 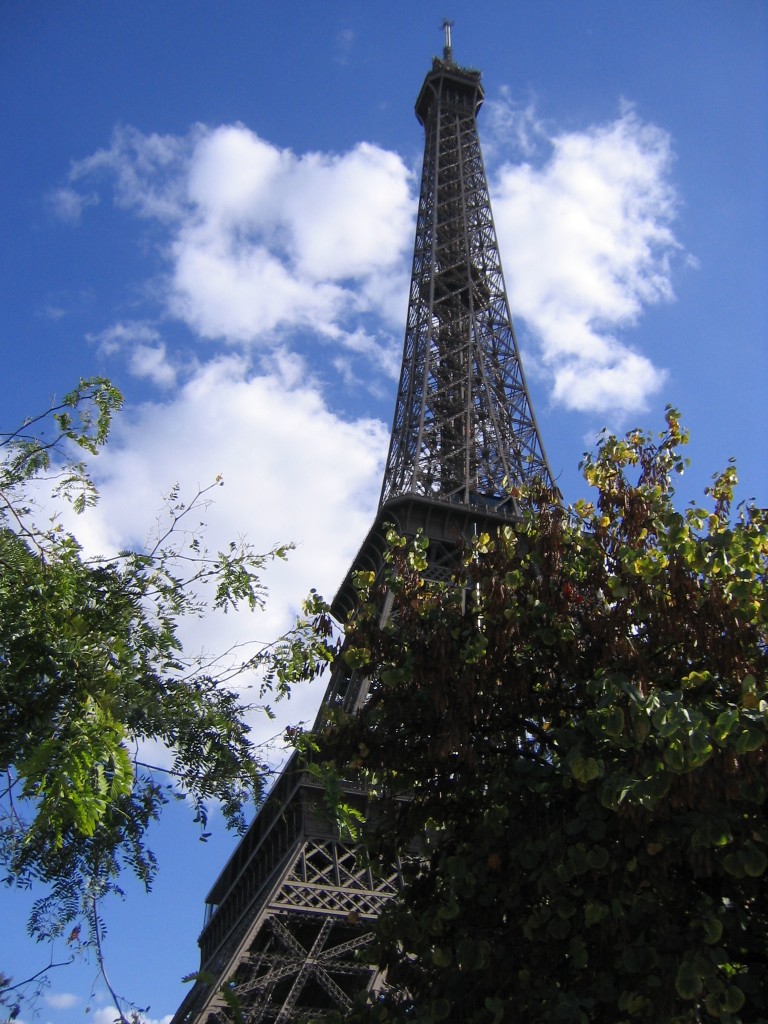 The French don’t predominantly use this phrase in a religious sense, it’s more the idea that there is benefit from pain—it builds one’s character and makes one stronger—more valuable in life. But for us as believers, there is a different application.

In our culture we have become insulated from the woes of this world—we certainly don’t see the hardships that many deal with on a daily basis just to survive.

According to Phil Gyford, an international freelance web designer and programmer who studies statistics, of the 280 million Americans alive right now, just fewer than 60 million have passports. Some statistics indicate that of that 21 percent, only a small fraction of the population actually uses those passports to travel—we are insulated.

All that is to say that, as we sit in our blessed environment, we may occasionally find ourselves thinking that we don’t deserve to suffer hardship or pain, because of who we are. Please understand that I am not indicating that we are calloused, spoiled people that just need to grow up. I am saying that perhaps we need to consider the fact that suffering does have benefit.

Beauty for suffering is certainly not a new concept, and is solidly grounded in scripture. In Romans 5:3, Paul says,

More than that, we rejoice in our sufferings, knowing that suffering produces endurance, and endurance produces character, and character produces hope, and hope does not put us to shame, because God’s love has been poured into our hearts through the Holy Spirit who had been given to us.

Rejoicing in our sufferings is a tough pill to swallow. We would much rather find a way out of it—wouldn’t we? That is our natural instinct. But to rejoice in it and be thankful for it is a huge step upward. Can we reach a point where we are truly thankful for suffering? Later in Romans, chapter 8 verse18 goes on to say,

For I consider that the sufferings of this present time are not worth comparing with the glory that is to be revealed to us.

Paul believed this—do we? I know that most of us do, and that does help. But suffering still hurts. According to Paul, it is a matter of focus.

I can honestly say that, since Gwen went to be with the Lord it has become easier for me to focus on the future, on where I will spend eternity. That obviously means that it is more important to have that eternal perspective about … everything.

Randy Alcorn has been very influential as an author. His book Heaven is the best resource I’ve found to clarify what scripture says about our eternal home. But my favorite book of his is Money, Possessions and Eternity—what the Bible tells us about what we are to be doing with the money, time and talents God entrusts to us.

We should take great comfort in the fact that it is God’s design to raise us gloriously from the ashes of suffering. Isaiah 61:3 makes this quite clear,

… and provide for those who grieve in Zion—to bestow on them a crown of beauty instead of ashes, the oil of joy instead of mourning, and a garment of praise instead of a spirit of despair. They will be called oaks of righteousness, a planting of the Lord for the display of His splendor.

If that does not bring you comfort—read it again. It’s for you.

Question: Have you experienced beauty for suffering? Can you share it with others here? It would help them.