IF OBAMA’S IN THE WATER — STAY ON THE BEACH

If you owe the IRS money but you won’t take their phone calls and throw away their letters, it doesn’t make your obligation go away, and it doesn’t make it the fault of the IRS that your financial world eventually crashes in. 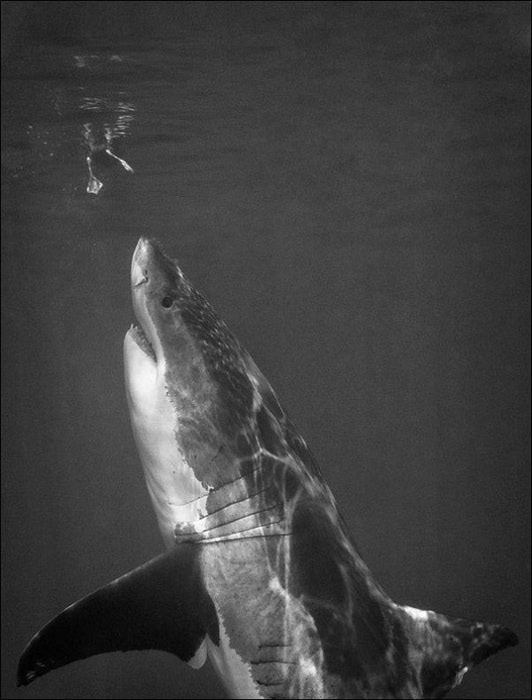 The President has no right to ignore opposing views and his obligations to all citizens of this nation as President, any more than we have the right to ignore our responsibility to the IRS because we don’t like what they are doing or what they have to say.

Being the President has always been about leading the country in democracy, not about lording a dictatorship over everyone with opposing views, recklessly bulldozing through the Senate to force an undisclosed, unplanned, ill-conceived health care reform that cannot possibly work.

But it goes even further—the President and his cohorts would have you believe that the republicans are using the impending country shutdown as a bargaining chip to eliminate Obamacare in an attempt to black him. What does that mean? Blackmail him for what?

Unfortunately, Obamacare is not designed to work—it is designed to crash the medical structure of this nation so that socialized medicine can fill the void. It is that simple. If that is what you want, you should be pleased.

I am not writing this as a call to action—it is far too late for that. I am writing to let you know what is coming, and can’t be stopped. And believe it or not, it was not the republicans who put us here.

Before I go any further, I know there are those who will say that my comments are sour grapes because I’m a doctor and have a lot to lose. For me, the contrary is true. We operate a busy group practice with locations throughout several cities that provide women’s health, wellness, and primary care accessible by appointment or walk-ins 24 hours per day.

We are well poised for Obamacare and are thriving within the system. It’s not me that is going to take the hit that’s coming—it’s you.

What is already happening and what is to come will be posted in Wednesday’s blog. I will warn you, it isn’t pretty.