HOW TO BE A TRUE SERVANT

No matter how high I stretched, there was no way I could reach that mango. But it looked so good dangling high in the branches. 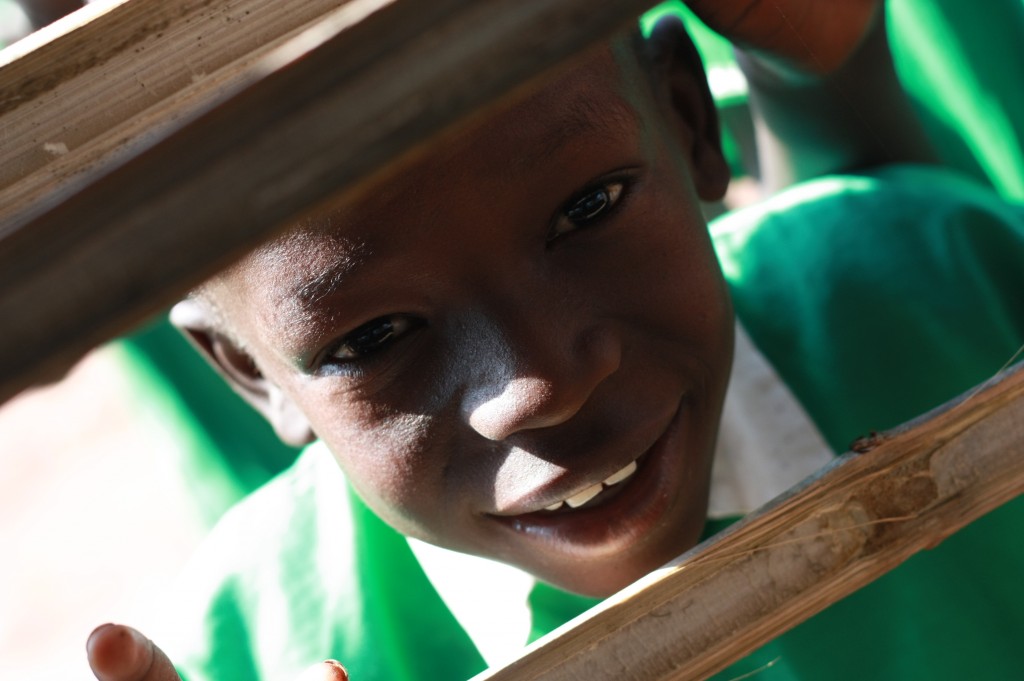 Climbing the tree to reach the succulent fruit is dangerous because of the ants on the tree bark. They sting and attack ferociously, overwhelming their victims, causing many young explorers to fall.

Out of nowhere a young boy named Nito appeared, and asked me if I wanted some of the fruit. I did, but I knew that it was a hopeless cause since all of the ripe mangos that could be reached we’re already gone. Then he surprised me.

Nito smiled and walked away. I assumed that I had missed something in the broken English / African dialect.

Moments later he returned with a thirty-foot bamboo pole and asked me which one I wanted—I pointed. As if he were reaching out with his hand, he tweaked the stem of the mango with his bamboo stick, and the yellow globe dropped from the tree.

Just before it hit the ground, Nito reached out and caught it like he was Johnny Bench. He handed it to me with a huge white-toothed grin. We sat on the ground and devoured it, sticky and all. It was the best mango I have ever eaten.

I didn’t know this little guy at the time. He saw me and wanted to help, for no reason other than to do something for me. In our western civilization, the pervasive attitude is one that asks the question: “What’s in it for me?”

I’m not pointing fingers. I’m just as guilty as anyone. We tend to weigh what we are doing based on how it benefits us instead of how it helps another. This is not what we are taught in Scripture.

According to Christ, if we want to lead, we are to serve. In addition to that, there is a troubling verse in the Gospel of Matthew chapter 19 that states,

But many who are first will be last, and the last will be first.

I have encountered many servants of God in my lifetime, but fewer servants of men. I don’t mean hired help—I’m referring to those who take Christ at His Word and give their all to their brothers and the lost.

Nito, my mango friend accepted Christ into his heart. I expect him to be first in Heaven. I get it now. I see it. He deserves what is coming to him, and I’m his friend.