THE DIFFERENCE BETWEEN RACISM AND ARROGANCE

With success come varying degrees of popularity and notoriety. 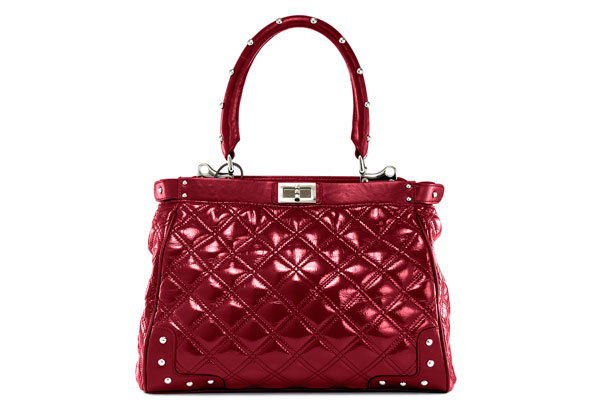 For some, this is handled with grace. Others, however, begin to believe their self-generated hype, and elevate themselves above society.

The responsibility of celebrity status is to keep one’s feet on the ground and remember whom they really are.

Roman’s 12:3 warns against our tendency to believe we’re better, more important, or more significant than others.

For by the grace given to me I say to everyone among you not to think of himself more highly than he ought to think, but to think with sober judgment, each according to the measure of faith that God has assigned.

If you’re a celebrity who makes a huge fuss over someone on the planet (one single person in a foreign country) who didn’t kiss your feet—shame on you. And when you complain about it to CNN (an abuse of celebrity privilege) don’t turn around three days later and blame the media for how over-inflated the story has become.

Racism is a touchy issue in this country and has been for years. But what happens to me is not always because I am white, Hispanic, Middle Eastern, or Black. When we blame everything we don’t like on race, we avoid dealing with the true racism that plagues our society.

A few years ago I was in a Paris showroom looking at a car—a nice car. I had dreamt about having a performance car like that one for years. My wife, Gwen coaxed me to take it for a test drive.

When I asked the salesman if I could try it out, he curtly refused. I asked why, and he told me. “This car is for a specific class of person.” He walked away. Obviously he had already wasted enough time on me. I was in his store, and he made a judgment call—a bad one. I could have written a check for that car, but he didn’t think I was worth his time.

In a way the salesman was right—I had no intention of spending that kind of money on a car when it’s such an inappropriate use of the funds God entrusted to me. I would feel the same way about a purse that cost the same amount of money.

So I walked away. Calling CNN never crossed my mind. It didn’t dawn on me to scream “race,” even though our ancestry was quite different. I’ve never even mentioned it until now.

I guess I never felt so entitled to special treatment that I would turn it into an International incident in the name of bigotry. Why? Because that behavior would be an outrage, no matter whom you are.

We need to get real in this country and stop thinking more highly of ourselves than we should—all of us. That is Scriptural.