WHY DOCTORS ARE LEAVING MEDICINE OVER OBAMA CARE

The original version of this blog was posted a year ago. I have had many questions recently about medicine and the current situation with Obama Care. Since writing this article last year, many things have changed, so I felt it would be prudent to make modifications where appropriate and repost. This is the updated version with some corrections in gray, but additional text has been added as well.

I am not a political analyst—So why am I blogging about politics? 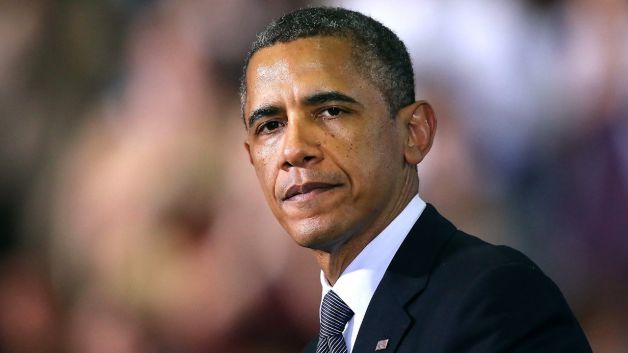 Dr. Sanjay Gupta, the chief medical correspondent for CNN, for whom I have a great deal of respect (Sanjay—not CNN), skillfully answered questions about this cumbersome bill for hours. I don’t agree with everything he said, but I do respect his views.

Not long after the announcement from the Supreme Court last year, I posted several comments and opinions on select sites, regarding the passing of the bill as well as on the statements issued by Jeremy Lazarus, President of the American Medical Association.

I was speaking, or so I thought, primarily to my physician colleagues who were instrumental in promoting this bill and currently support it.

Most of my comments were followed by a surprising number of people accusing me of acting shamefully, not caring about America, hating women, and of being greedy and stupid.

I realize that I may offend someone when addressing this emotionally charged topic in this blog, but please hear me out and then talk to me—I will listen and respect your point of view.

I want to make a few things clear—if you want to speak as an expert without reading the 2700 page law or a pertinent summary, I find that to be ignorant. That doesn’t include everyone—just those who claim to fully understand the bill and tell me what it says without ever actually seeing it.

I use the word ignorant, because if they are arguing their point without knowing how this law will affect others, it’s not a fair discussion.

When I make a point, it is interesting how many times the person arguing with me states, “no, you can’t talk about that. This is about you!” This happened to me several times today as well as yesterday when corresponding directly with John Fugelsang from CNN.

But here are some talking points:

But how does this bill affect us in the realm of free enterprise and commerce? New drugs are continually being developed and new procedures perfected based on free enterprise.

If pharmaceutical companies have no way of recouping their research and development costs, will they continue the costly process of creating new products? It will actually be impossible to do so, since the reimbursements will be diluted.

I have read arguments against this view in Forbes that you may want to read yourself at http://onforb.es/MZ9WSf to form your own opinion.

The impact of this new healthcare bill is far-reaching and yet unknown. But one thing is certain—this country cannot afford it without dramatically changing the delivery of medical care. Are we ready for that? We have seen that the original promises were not true or valid. We are already paying more than predicted (2-300 percent more by some estimates), and from a very real perspective as a physician, doctors are getting out. The shortage of medical providers forecast for 2016 will be here in 2014. No joke, no doomsday talk, just the truth. Why are they leaving? They can’t afford to see patients when each visit costs them money.

Remember, be careful what you ask for—you may get it.

Please comment, agree or disagree, or ask questions below—but play nice. If I am proven wrong, I will admit it. If I upset you, tell me. If I have totally missed an important point or been insensitive to your circumstances, I am open to discussion.

The reason for these ground rules is because of the heated responses I have had on other sites regarding the Health Care Law.

I will delete comments that are snarky or offensive to others, but not because you disagree with me. I appreciate your understanding.