THIS IS THE GUARANTEED KEY TO SUCCESS 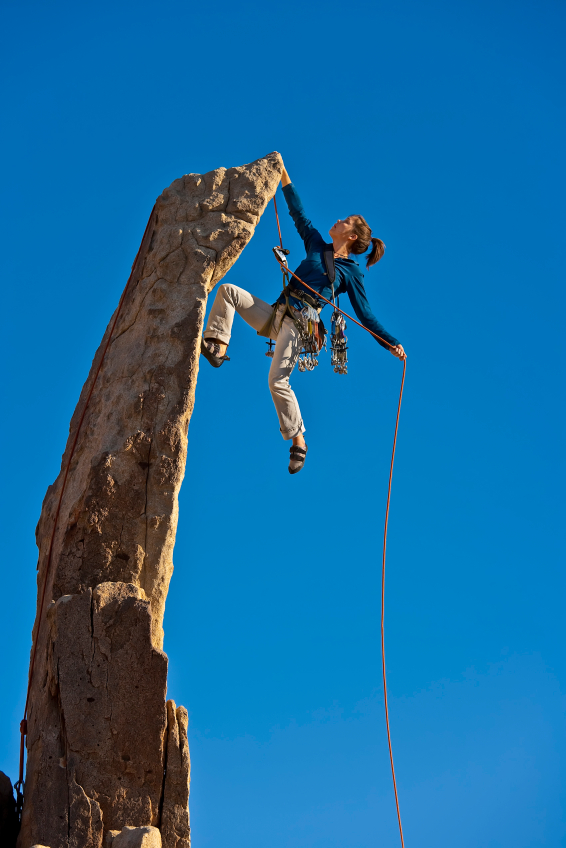