This is really humiliating. 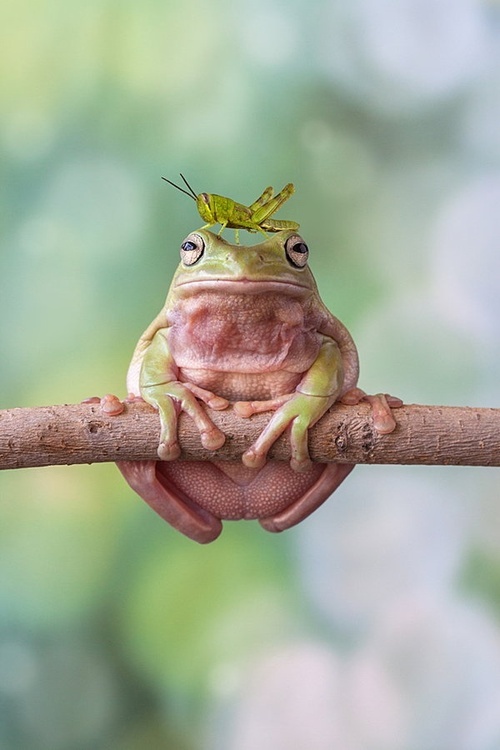 That’s what I had to say, but it was the last thing I wanted to say. I felt like a frog with a grasshopper sitting on its head . . . humiliated.

We all want to be right, but obviously we can’t always be . . . you know—right. So what do we do when we’re wrong, and we’ve really stepped into a hole we can’t get out of—at least not gracefully?

This is not a new question. In fact, it has plagued mankind for centuries. No one is immune to humiliation. We see it in Presidents like Richard Nixon and Bill Clinton.

We see it in sports heroes like Tiger Woods, Pete Rose and Lance Armstrong. Of course, there are always plenty of celebrity faux pas that light up the sky.

When we find ourselves in the position of making a big mistake, we tend to focus on the shame and embarrassment that some in the limelight have endured. But instead, our minds should be drawn to scripture. We have no shortage of role models there.

My favorite is King David. I have always chosen him as my hero for five main reasons.

When we find ourselves in a position we don’t want to be in—a humiliating circumstance, what we do with it determines who we are, and how others will see us.

When I think of king David, I don’t picture a murderer, adulterer, liar and egotist. I see David as a man unto God’s own heart. That’s because of how he responded to his circumstances.

We have the opportunity to do the same. But will we? That is the question.

Also, for a quote from Gwen, please click on the Printable Promotion button on the menu above and print it out.