FOR LADIES ONLY — HOW TO FIND THE PERFECT MAN: WARNING SIGNS!

Regardless of how you meet him, how are you supposed to know if he’s the guy for you? 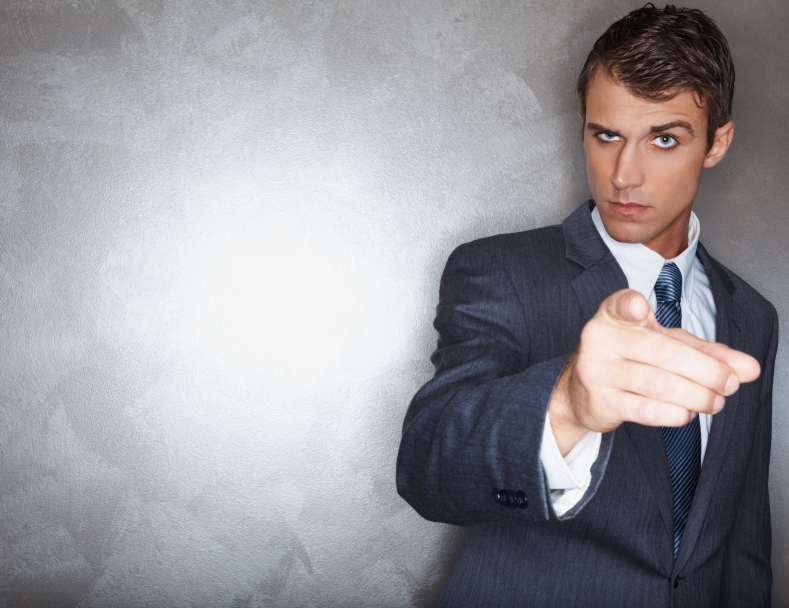 It’s easier than you might think—but you have to be willing to do this.

I must confess that there was a time in my life (many years ago) when I was a car salesman. Part of our training was to recognize different categories of buyers.

One of those categories was the ‘emotional buyer.’  This refers to the person who falls in love with the car they can’t afford, or one they can’t safely drive, or perhaps one that just isn’t good for them.

This happens because they become emotional about their decision—they want that car regardless of the problems they see.

The same principle pertains to men. I don’t apologize for saying this, because it is not offensive to men of integrity. They find the men who prey on women just as offensive as you do.

So back to my original question—how do you pick the right guy? Here are some important warning signs that tell you it’s time to regroup:

Women are loving and kind and overlook a multitude of problems in their men. Some things should not be overlooked in the dating process. And don’t expect for anything to improve once you are married. As men we strive to grow and become better husbands every day, but if there are major problems going into the marriage, they’re not going to disappear once you walk down the aisle.

During the courtship days you have great opportunity to choose wisely. Use that to your advantage and end up with the right guy.

Ladies: If you have advice for other women, please leave your suggestions or questions in the Comment section below.

Also, Please visit and print from my new Printables Page by clicking on the Printable Promotion tab on the menu bar above. More Printables coming!