FOR LADIES ONLY — HOW TO FIND THE PERFECT MAN: THUMBS UP SIGNS!

You are diligently seeking the right man, but it’s a difficult process. 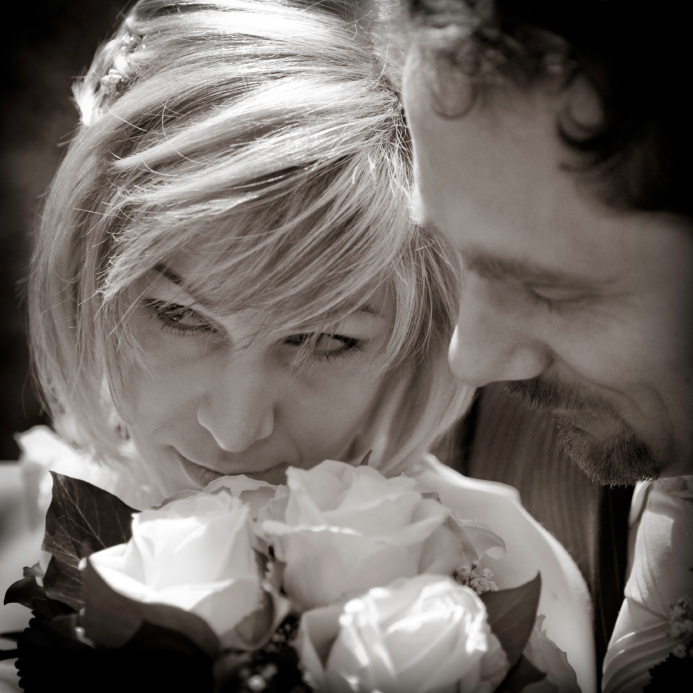 In the previous blog, we looked at some warning signs. Today, we’ll focus on the positive.

There are many good, Godly men of integrity who are far from boring. Some of the finest men I know are adventurous and passionate about the Lord and their wives.

How then do you find the good in a sea of not-so-good?

In the process of choosing your man, here are some things to look for that are indicators you probably don’t want to kick this one to the curb.

There is not a secret formula for choosing the right guy, but knowing what to look for helps.

If he is not pursuing you, don’t pursue him. He’s not the right one.

Ladies: If you have advice for other women, please leave your suggestions or questions in the Comment section below.

One thought on “FOR LADIES ONLY — HOW TO FIND THE PERFECT MAN: THUMBS UP SIGNS!”