There is no winning, no victory—you just have to keep moving forward an hour at a time, and hope you can do it just one more day. 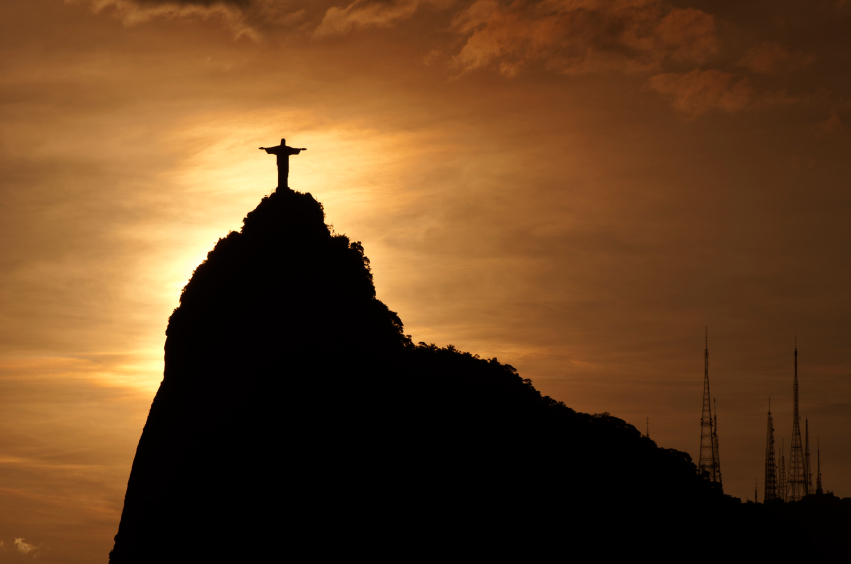 This is the consolation given on a television program to someone suffering deeply from the tragic loss of a spouse. If you are having difficulty grasping this, that’s good—because it isn’t true.

The world views death and suffering so differently than those of us who know Christ as our savior. But to be honest, we are also being taught from some pulpits that suffering is not of God—and if you are suffering, you are out of His will.

As lofty as this may sound, Scripture does not support such a teaching. In Matthew chapters 9 and 10, Jesus sends the Apostles into hostile territory to proclaim the Kingdom of Heaven. But He knows that they will face persecution and describes what He wants them to do.

In no uncertain terms, Jesus is telling the disciples that they will indeed face persecution—not for doing anything wrong, but rather for serving Him and following His instructions.

He summons the disciples to go to those in great need, to the dirty, diseased, dying and despised. And in the process, to trust in Him to care for their every need. In addition, He describes great danger they’ll face, which will teach them to depend on his presence.

Jesus tells us clearly that we will be betrayed, hated and persecuted, but we are to be foolish as sheep, smart as snakes, and pure as doves in the process—not an easy task.

In his sermon Sent By The King, Dr. David Platt of the church at Brook Hills in Birmingham, Alabama challenges that the danger in our lives increases in proportion to the depth of our relationship with Christ.

That is a foreign concept to many, especially those who feel that Jesus wouldn’t allow any of us to suffer. That ideal, by the way, is particular to the United States of America, where we feel entitled to every luxury we can get our hands on. In other parts of the world, people are actually still praying for their daily bread, with no idea where it’s coming from.

How then, can we hope to do more through our suffering than get by one day at a time with no hope of victory, and no hope of winning? That part is simple—we need to trust what Jesus has promised in His Word, that he will take care of us, rule over us with sovereignty, know us completely, and love us deeply.

But God is faithful to deliver us, and great is our reward in Heaven. Matthew chapter 10:40-42 details the rewards that are awaiting us for obedience and faithfulness on our part—through suffering!

To live one day at a time, trying to move one step forward in a paralyzed world is not God’s plan for anyone. He wants and expects us to live in obedience and victory—not in hopeless defeat as we await the day He takes us home. We must live our lives well for His honor and His glory, and trust Him—no matter what.

We have work to do. We need to carry the Gospel to every tribe and every nation–now.