THE HABITATION OF EVIL — OR THE CURE?

Recently I was sleeping in a remote area of the planet—but not well. 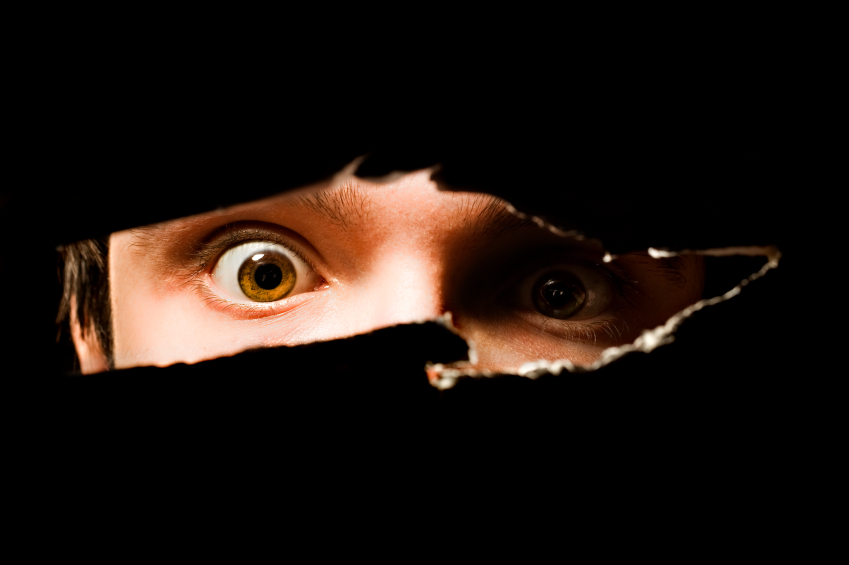 The first night, I was too exhausted to remember even falling asleep. So that night was great. The second night, everything changed.

Sleeping under a mosquito net makes it possible to sleep at all. If you had to be concerned about bugs, spiders, and scorpions crawling on you while you sleep, you wouldn’t. At least I wouldn’t.

In addition, the mosquitoes are heavy carriers of malaria there, so disease is guaranteed if you sleep out in the open unprotected.

The second night started like every other—turning out my headlamp and plunging into darkness. It seemed I was always surrounded by weird noises from … you know, everywhere. It was strange how I never heard them until I turned my flashlight off.

I fell asleep without any problem, but at 2 am, I was awakened by a crunching, scurrying sound close to me. I didn’t like it.

Strangely, I couldn’t tell where the noise was coming from, so I turned on my light. I have to admit, I was glad not to see a panther or black mamba standing there. But I expected at least something. But as I peered into the darkness, there was nothing visible, so reluctantly, I fell back to sleep.

In less than ten minutes, I was again rudely awakened by a crunching, chewing sound, but this time it was much closer—and near my head!

I had my headlamp next to me, so I reached over, picked it up, and aimed it in the direction of the sound before turning it on. I must admit, I thought about not turning it on for a moment.

Slowly, I pushed the button and a brilliant light shone directly on the culprit, as he sat inches from my head—a nice fat rat.

The moment he saw me, he scurried off somewhere—I don’t know where. I got up and searched to no avail. Each time I turned my headlamp out the crunching would start again within five minutes.

I began to scheme in my mind methods to kill it without waking the others. But everything I thought of required some level of brutality, and there was this nagging thing in the back of my mind that we’ll call … you know … okay—fear!

I had bug spray. But to be honest, I was concerned that it might actually like it. Besides, turning on the light made it disappear every time.

As I lay there in my bed in the dark with the crunching nearby, I thought about how terribly realistic the analogy was. Light brought forth a truth that was there all along, even though I couldn’t see it.

I knew the truth (the rat) was there, but in the absence of the light, even though it was destructive and frightening, there was nothing I could do about its presence, nor was I aware what it actually was.

I suddenly realized I was lying in the dark, smiling. Evil cannot exist in the presence of Christ. It cannot remain once exposed, nor can it coexist in the brilliance of His glory.

It is that simple—the habitation of evil, or the presence of Christ.