WHAT TO DO IF GOD’S WILL FOR US SEEMS BAD

Sam (not his real name), a close friend of mine was struggling with an issue he didn’t want to talk about. 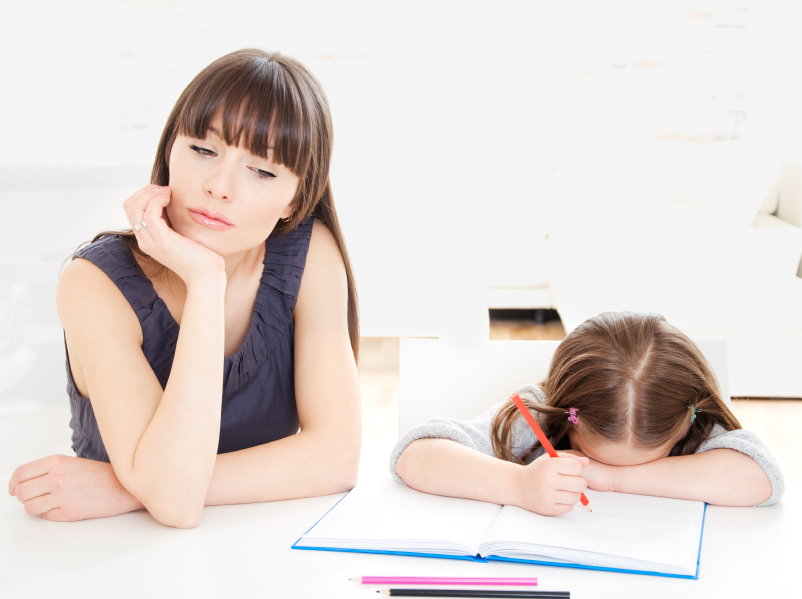 Before long, however, Sam decided he needed to sit down with me and get something off his chest.

We met at Starbucks and he explained how he finally had peace with God about something that had been depressing him for a time. Although he was married, he began seeing another woman, Jane (not her real name) several months earlier.

Jane lived in a different city and he had met her on an out-of-town business trip. Sam felt that he and his wife had “fallen out of love,” and that he had, of course, fallen in love with Jane.

His biggest issue was that he wanted God’s approval for his choice, and believed he had finally gotten it. I kept my hands in my lap and listened as he explained. Sam had been asking God if leaving his wife for another woman could be His will for him.

The same day he prayed that prayer the airline posted a discount ticket for travel to the city where Jane lived. In addition, she had just been forced out of her apartment, and could only find one that was larger (another sign).

The final evidence came the following day when a job transfer opened for him in the city where Jane lived, and it was even close to her new apartment.

Sam said, “I am so excited! If this were not God’s will, this stuff wouldn’t have fallen into my lap! I’ve never been so certain of anything in my whole life. I am so in love with her—more than I ever loved my wife. God is paving the way for me to do this, because I can do all things through Christ who strengthens me!”

I was shocked—I knew Sam to be a strong Christian husband with a wonderful wife, two young children, and he was a leader in the church. Now he was telling me that it was God’s will for him to abandon his wife (he expected to take the kids with him), and continue an adulteress relationship with another woman.

Sam’s conclusion was based entirely on how well things were working out for him, along with the appearance that events seemed to be supernaturally falling into place in his favor.

Sam had stopped looking in the Bible for answers since that was only confusing him. He saw his as a special circumstance—God wouldn’t want anyone to be miserable with the wrong spouse when the right one (that was perfect for him) came along.

Satan had convinced Sam that God wanted him to enter into this horrible sin with His blessing. But not only with God’s blessing, Sam saw it as God’s perfect will for him, making the change of wives possible through Philippians 4:13.

When Satan wants to get into the head of a Christian, he will use Scripture—count on it. If you think you are too strong for him to tempt you in that way, remember that he even tried to tempt Jesus in Matthew 4:1-11. Yes—he will try it on you. But unlike Jesus, there may be times when we are susceptible to Satan’s deceptions with catastrophic outcomes.

There is another key issue here—is there a time when we don’t need to ask God what His will is for us? If Jesus has already made His position clear in scripture, there really is no need—He isn’t going to change his mind.

Sam should never have asked God if it would be okay for him to leave his wife for another woman. Once we ask a question that has been answered in Scripture, we open the door for a counterfeit answer from the Devil.

Like Sam, when we allow ourselves to embrace a lie of Satan, it is difficult to return to the truth. The lie takes root, begins to make sense, and finally takes over our hearts as the new reality.

Make no mistake—God’s standards never change. He will not contradict His Word. If we seek His approval for something we know He does not want for us, we can stop asking—and thank Him for loving us enough to say no.