GUYS — WHAT SHE DOESN’T KNOW …

Guys—there is little she doesn’t know, especially about you. 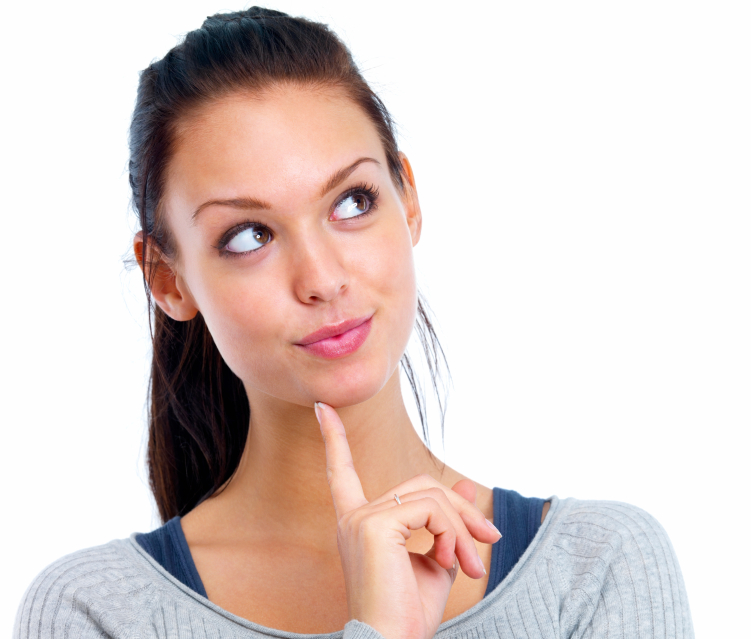 Even though understanding her is never going to happen, not in a complete manner at least, she will know more about you in the first week than you know about yourself.

This may sound radical, but looking at it from a medical standpoint, most of us … gentlemen, would die in our twenties were it not for our wives.

That isn’t all, though. One of the most significant ‘charms’ a woman possesses is her innate ability—her untrained, inherent, God-given quality of being able to tell who you are.

I’m okay with that, because it also gives them the ability to see us as the men we will become rather than the men we happen to be at any given moment. If that were not the case, many of us would be alone our entire lives.

You can fight this, of course. You can pretend to be mysterious, or deep, or that you don’t care. But—she knows. There is good news too though—she still loves you in spite of all of that, and supports you and prays for you. What could be cooler than that?

But if this is true, why is it true? Well, gentlemen—would we have it any other way? Personally I loved my wife’s mystery, and the fact that she thought more of me than she did of herself. It showed in so many ways it was overwhelming.

For instance we see our wives’ love in the mundane things—when they cook for us, when they clean for us, and raise our kids day after day … after day. I mention these not because they are ‘women’s work’, but because they are thankless and often unrecognized tasks that are often not given the value they deserve.

We see it also when they bear our children in great pain, when they make our houses homes, when they work a full-time job and still take care of the kids and household, when they teach our children about Jesus and show them who He is through their lives.

But one of the most precious things my wife ever did for me was to believe in me and refuse to stop—especially when I had given up. She prayed and wouldn’t let go for years and years until I was restored from illness. If it were not for the love of my wife, I would have died in my twenties, and never known my wonderful children and grandchildren.

Men, let your wife have her sweet ability to see inside of you, to care in a way no one else can, to pray for you and share your life with you. She is worth it, every bit of it, and God wants it that way.