Evolving—the key word used by the media and left wing political party for changing their minds. 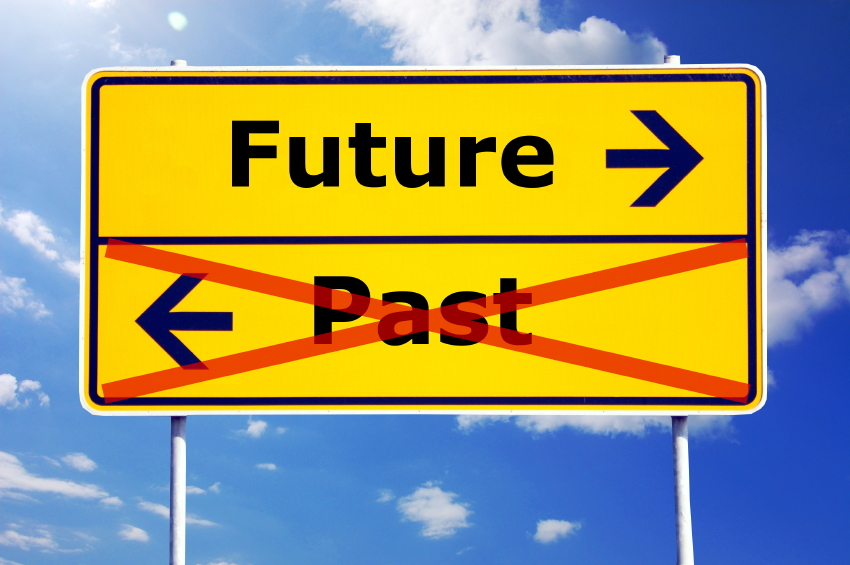 But even more than a change of heart, it seems to be more of an attempt at following the mainstream to remain politically marketable. And evolving sounds better—as if the change has a positive or noble connotation. In reality, I don’t know how men and women of character can so easily abandon God. Calling it evolution of thought is unconscionable.

I understand that homosexual marriage is a hot topic in our nation right now, but I find that my right to disagree with those who support it, no longer appears to be a right at all.

When my opinion differs from those on the left, I am dubbed a hater. If I am opposed by anyone in that camp, name-calling toward me seems to be acceptable.

I have been accused of being intolerant, behind the times, old-fashioned and ignorant. I am told that my opinions are unreasonable in light of the fact that so many Americans now support gay marriage, and questioned on why I am so full of hate. This is the response to simply stating that I am opposed to gay marriage—nothing more.

But even though the Bible holds a solid stance against homosexuality, that doesn’t matter. Even though the scriptural evidence against same-sex marriage is overwhelming, it is considered hate speech if I say it out loud.

The violent outbursts against me are not to be taken personally. They are against Scripture–against God.

If you can show me in Scripture where God supports homosexual marriage, or homosexual relationships in any manner, let’s hear it. Otherwise, I stand my ground. It’s not hating anyone. It’s not judging anyone. It’s my opinion based on God’s Word, and I don’t have to adopt your views if they are different from mine.

When it comes to intolerance, I am the last person anyone needs to worry about. God’s view is all that matters. That’s why He tells us in advance what it is.