HOW TO TELL THE DIFFERENCE BETWEEN A CALLING AND A COMMAND

We are called to many things—but making disciples of all nations should be at the top of our list. 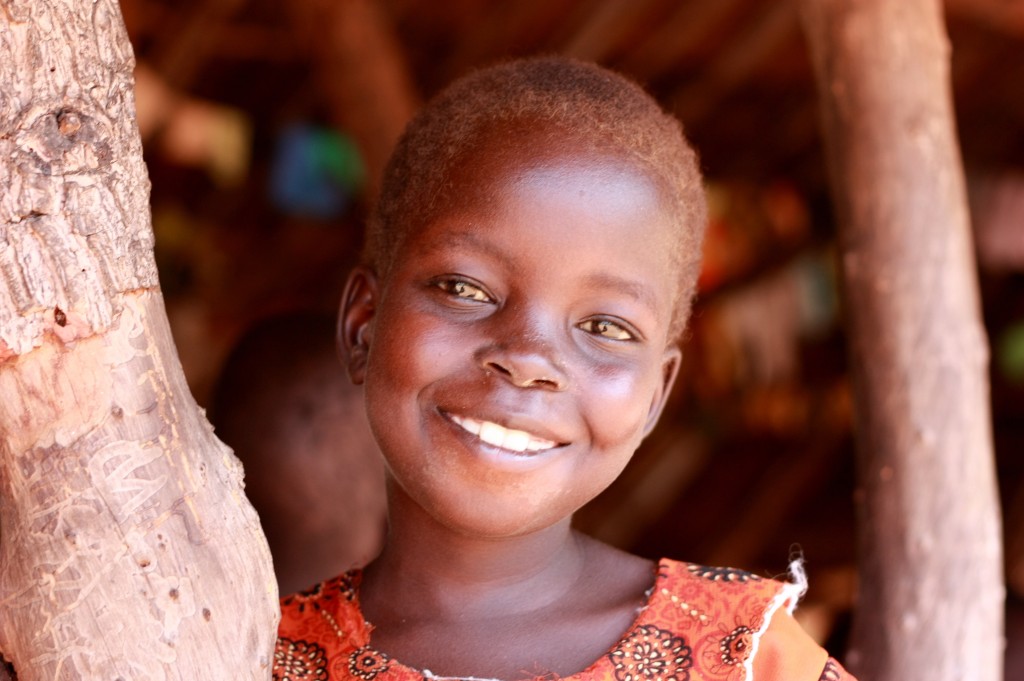 According to Matthew 28: 18-20, it’s a command from God to all Christians—not a calling for a chosen few.

In those verses it states:

And Jesus came and said to them, “All authority in heaven and on earth has been given to me. Go therefore and make disciples of all nations, baptizing them in the name of the Father and of the Son and of the Holy Spirit, teaching them to observe all that I have commanded you. And behold, I am with you always, to the end of the age.”

No matter how much we would like to think we are off the hook because we feel we’re where God wants us, if we believe God’s instructions are for everyone else, we are ignoring His commands.

Biblical history is strewn with great men of faith through whom God performed incredible acts and miracles. But, unlike their strong faith at the end of their lives, many of them started by saying, “Not me, God. You must be looking for someone else.”

I am far from being a great man of faith, but when I discovered my wife of 33 years had cancer, I realized God might take her from me. Instead of responding by assuring Him of my faithfulness and trust, I said, “No—I’ll have nothing to do with it.”

Recently, someone I admire and for whom I have a great deal of respect said to me, “I wish I could have your faith and outlook on life. And I wish I could trust God like you do—never questioning Him and being willing for Him to carry out His plan.”

I would love to be that man he described—but I am not. Instead, I’m the man who said to God, “Do not do this. Do not take her from me. This is unfair, and I won’t allow it.” That’s who I really am.

An amazing truth is that God loves me regardless of what I say or how I respond to Him when He calls upon me. I’m thankful that, regardless of my shortcomings, he allows me to be part of what He’s doing.

I’ve never doubted God’s plan—I just didn’t want it when it hurt so badly. Instead of chastising me for my unwillingness, He blessed me in ways I don’t understand.

There are times that He requires us to go places we don’t want to go. In fact, He may demand that we go alone. But even when we go alone—we’re not alone.

I have not arrived. Nor will I ever—at least, not on this earth. But I have received a great gift—God has not given up on me.