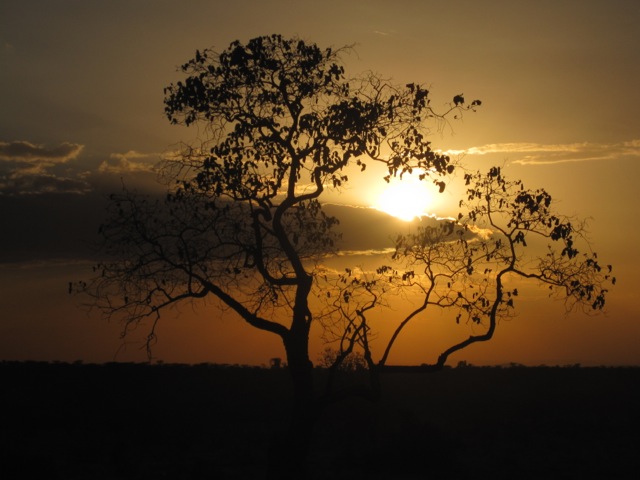 I have been privileged to work alongside young men and women of God as they give everything they have to give.

We have lived among the ill, slept under the stars, and awakened with the roosters day after day. But today, we travel home in our little airplane to Uganda, watching the elephants and giraffes as they run from sound of our engine.

We restore health for a moment, but eternity stretches before us, inviting some to bliss, threatening others with torment forever.

I sat in church as a young man, when one of those missionaries spoke. He was retiring from the field after 35 years of faithful service to God in Africa. His health no longer allowed him to be in that harsh environment. He had buried his wife and two of his three children there—his wife and daughter had succumbed to disease, his son died in the jaws of a lion. He would much prefer living out his years near them, but he would not be able to do so.

He was clearly deciding what to say next, when suddenly, resolve swept across his face. He stepped back to the podium. “We had very little, because you sent us nothing.” His voice broke as he spoke.

I will never forget that night. It has never made more sense than it does right now. Pray for Africa. Asks God what he wants you to give.