HERE’S AN IDEA FOR SOMETHING TO DO IN THE DARK

When my children were little, I really enjoyed playing with them. They loved building things with Lego blocks, drawing or playing the Mall Madness game. 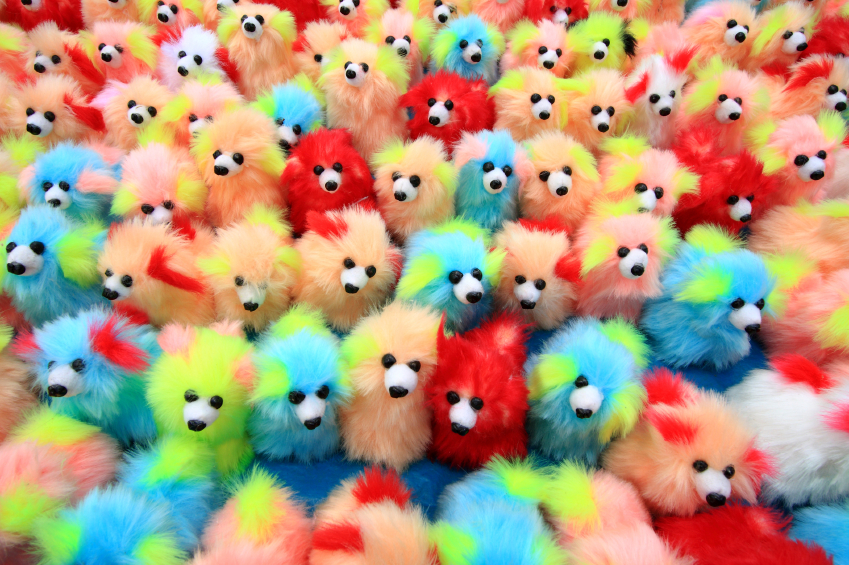 But it’s strange how the most favorite things did not happen the way they were planned.

One evening when all the kids were gathered to watch television with us, a thunderstorm came along and frightened everyone. Andrea was the most afraid of storms, but none of them liked lightning and thunder.

Shortly after the rain stopped and the wind died down—our lights went out. As you can imagine, that was not well received. It hadn’t even been a bad storm, but we remained in the dark for what seemed a long time. I decided to find something to take our minds off what was happening outside.

I started by having the kids sit in the living room with Mom while I went about preparing for the event. I started in Wendy’s room hiding one of her stuffed animals somewhere in the room, then went on to Jonathan and Andrea’s rooms, doing the same.

Next, I handed a flashlight to each of the kids, and off we went on our dark safari, searching for stuffed animals. Each of them had plenty of the furry critters, so it was a little difficult for them to find the one that was hiding with nothing but a flashlight to light the way.

Once the first smiling teddybear was discovered, they were addicted. In fact, they were disappointed when the lights came back on. It became one of our favorite things to do, and we would do it often—we didn’t wait until the electricity went out again.

Years later when Wendy started babysitting, she used the same technique with the kids she cared for with similar results. I have no doubt that all my children will be doing this with their own kids one day—and it’s so simple.

I know it doesn’t seem like much, but building traditions in our families is important, and it doesn’t have to be expensive—this one didn’t cost us anything.

Sometimes we think life is more complicated than it really is, when all we need to do is make something up along the way. Our kids want our interaction with them more than anything. That was true back then, and I believe it’s still true with kids today. They want our attention in the midst of our busy lives, in spite of our busy lives—and that can be difficult.

But what could possibly be more important than giving ourselves to them? What would have greater impact on them than showing them that we are going to spend time with them even though we have other things to do—important things?

If I had the ability to go back to those years, I would spend more time with my kids—lots more time. If you are there in your life now, do it right. Set aside time for them and be creative. Sometimes that means saying no to important things that don’t matter in the long haul. Make it count today, and it will count tomorrow.

Question: Are you deliberately making time for your kids, with your kids? Tell us what you do. Leave a comment below.

Blog compatible with iPads and Smartphones.