THE TRUTH ABOUT MANOLOGY IS NO SECRET

A new book hit the market this week. The title is Manology, Secrets Of Your Man’s Mind Revealed. 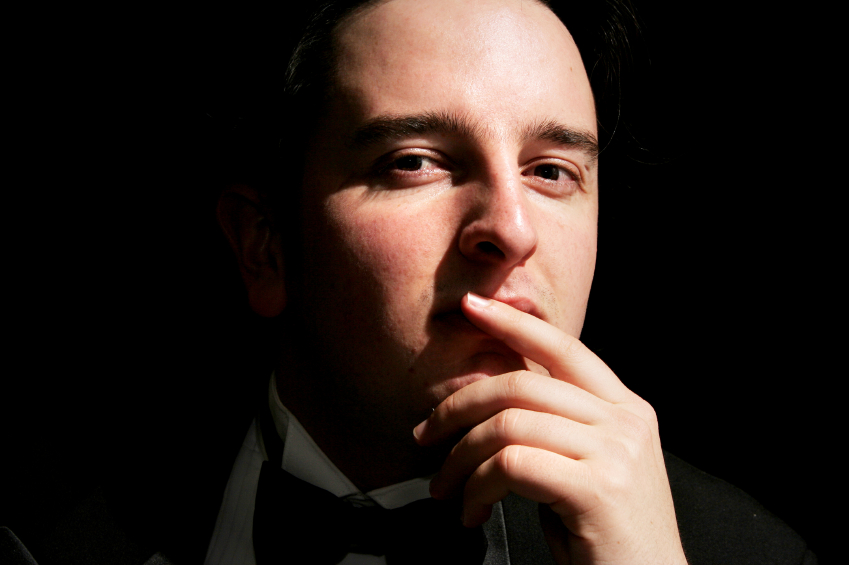 If you’re tempted to go buy it to finally gain insight into your husband or boyfriend’s behavior, you would be better served by just picking up a breakfast burrito.

An interview on Soledad Obrien’s CNN morning program with one of the authors was quite revealing—and disturbing. Tyrese Gibson, who’s greatest line in any movie was, “We hungry” stated that, for any man to find the one woman who is right for him, he needs to “date” many women and get all of that out of his system.

“All of that” was obvious code for sex, and included the man giggle that accompanies a statement made with hidden meaning.

Women of all ages need to know something—there really are secrets for understanding your man, and for choosing the right one. Those secrets are not found in a muscle pumping, womanizing, garbage view of marriage like Tyrese Gibson’s.

Here’s a list of real secrets to understanding your man—and choosing the right one if you’re single.