THE HETEROSEXUAL MINORITY VS THE HOMOSEXUAL MAJORITY?

There aren’t many surprises with CNN—but one day last week was special. 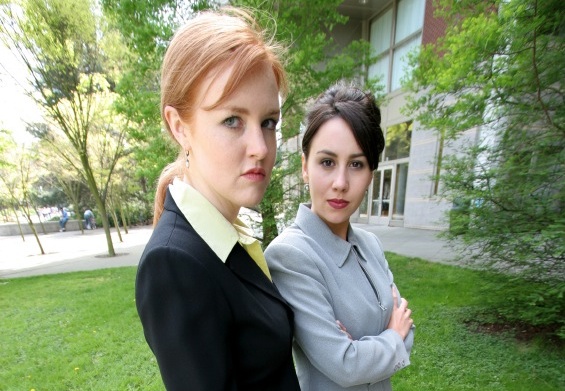 “It’s time for the heterosexual minority in this country to get with it, and stop judging God for making some of us heterosexual, and others homosexual.”

This comment made by one of the most blasphemous women I have ever heard was unchallenged by anyone on the panel. In fact, she was applauded for her outspoken position.

History is rich with cultures and civilizations that have ignored God. But, perhaps because our nation was founded “Under God” and for many years (until now) we have respected His sovereignty, we feel the freedom to speak for Him.

In fact, we have become sufficiently bold and arrogant to declare that God made sin—that it is He who is responsible. The rest of us in the minority, just need to get over it—according to the radical left.

Once again, it appears that I’m stepping into the political arena on a non-political blog.

But regardless of your view on homosexuality, there is a significant flaw in the comments made by this Obama-camp spokeswoman.

In this passage, homosexuality is compared to other heinous sins, such as theft and idolatry. Then in 1 Timothy 1:9-11, Paul reinforces this when he says:

… the law is not laid down for the just but for the lawless and disobedient, for the ungodly and sinners, for the unholy and profane, for those who strike their fathers and mothers, for murderers, the sexually immoral, men who practice homosexuality, enslavers, liars, perjurers, and whatever else is contrary to sound doctrine, in accordance with the gospel of the glory of the blessed God with which I have been entrusted.

From these two passages we know one thing clearly—God despises the practice of homosexuality, and condemns it along with the unholy and profane, as well as many other improper behaviors.

God therefore did not create the condition of homosexuality, He does not approve of it, nor does He tolerate it any more than He does lying.

I didn’t say it—God did. So be careful what sins you attribute to God, lady. You’re on very thin ice.