HOW TO PROTECT YOUR EYES AND GUARD YOUR HEART

I spoke with a gentleman recently who was shocked to discover that his father, whom he admired, loved and respected, had cheated on his mom 25 years ago. To him, it might as well have been yesterday. 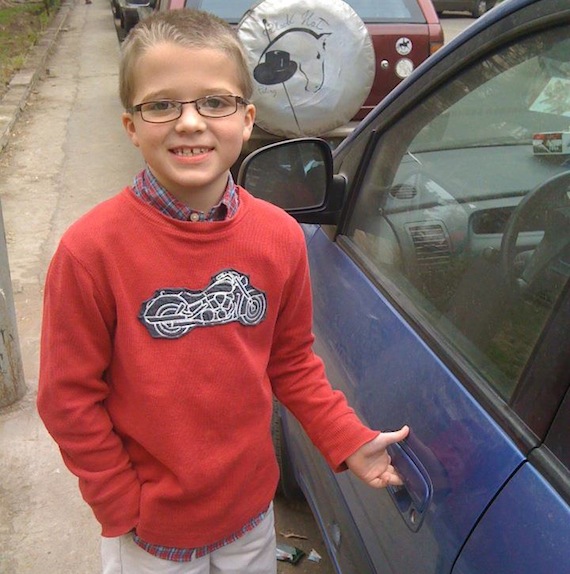 Not only was he heartbroken for his mother’s sake, but he realized that it was in his genes to cheat on his wife too. He was appalled to think that he was capable of such an act—it terrified him.

It was not a great comfort to him when I shared a key truth—that we are all capable of doing such things, and that it’s in everyone’s genes.

Any man who believes he is above sin and temptation, or immune to Satan’s attacks is a fool. We must be on guard at all times in order to keep our hearts pure.

A very young friend of mine named Matthew (his real name) was sitting across the table from a group of adults at a restaurant. He abruptly asked to change his seat the moment he noticed a poster of a scantily clad woman on the wall he was facing.

When asked why he wanted to move, his response was simple. “I can’t look at that. I need to protect my eyes.”

This young man (taught well by his Godly parents) had it figured out. It’s what we all need to do—guard our hearts (and eyes) against the evil of the world.

Matthew understood that it’s much easier to prevent something from getting into your head than it is getting it out.

As my children were growing up, they were sometimes interested in watching movies that I hadn’t previewed yet. That was against the rules, and they understood that.

My comment to them was similar to Matthew’s, “You can prevent bad stuff from getting into your mind, but you can’t get it out.”

It carried a lot of weight. In fact, on one occasion, my oldest daughter called me to come and pick her up from a sleepover with friends when she discovered they were going to watch a movie, about which she knew I had concerns.

I don’t think it scarred her for life. In fact, I imagine she will use the same philosophy with her own children.

It’s a simple truth—what you put into your head never comes out. What you don’t let in can’t haunt you.

By the way, Matthew is extremely cool. If you think so too, LIKE this blog for him.